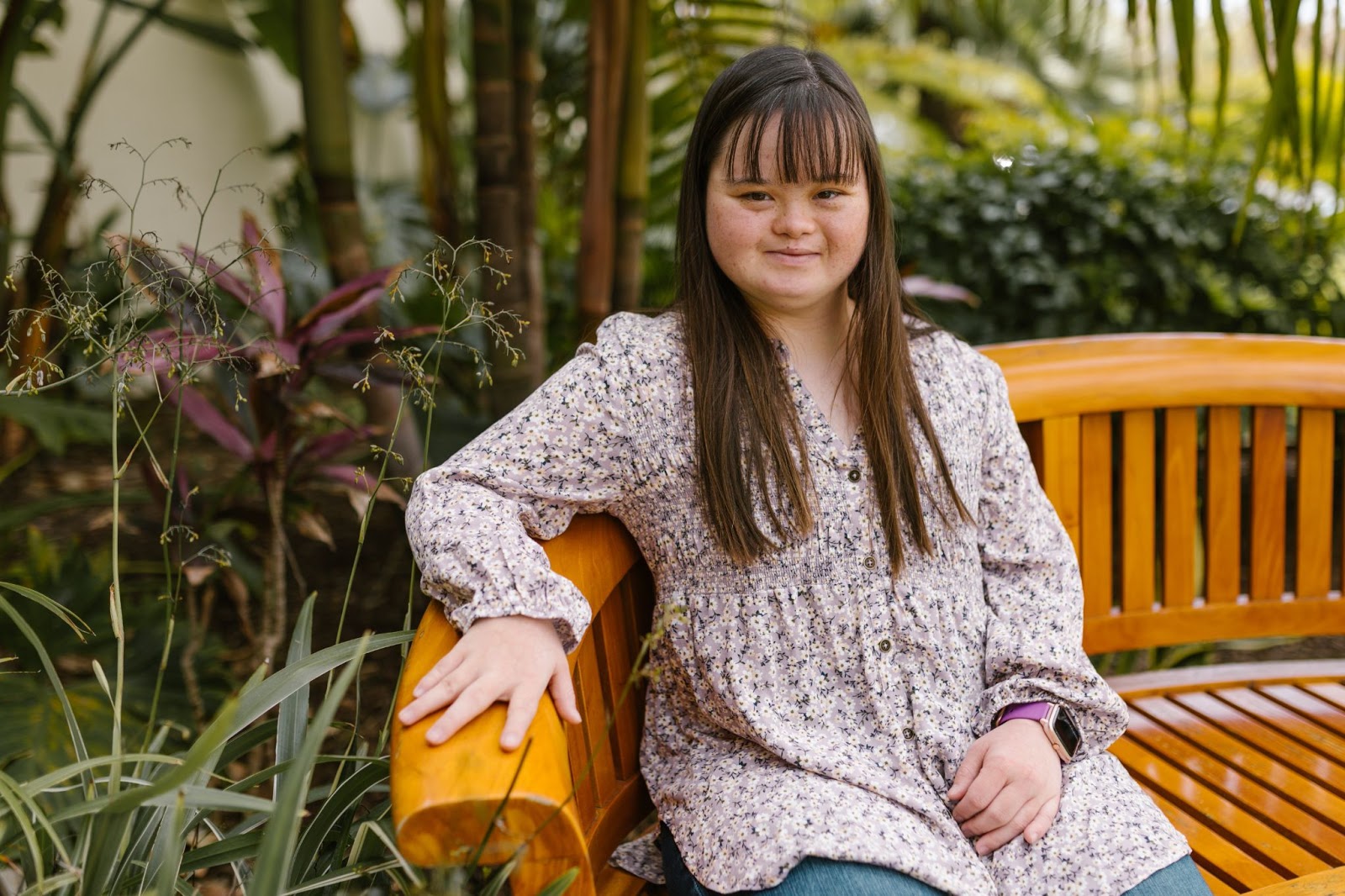 12 July In Blogs by MusicWorx

Thinking Differently in the Workplace

Everyone who wakes up for work each morning and has to attend a staff meeting knows the experience of interacting with a variety of personalities and views while working towards the meeting’s common objectives. In these meetings, we may feel as though limited progress is being made or on the alternative side, a coworker offers a unique perspective that propels the project forward. What is a way that we can increase these unique perspectives and minimize the meetings that just don’t seem to be making traction?

Within recent years,  the term “neurodivergent” and “neurodiversity” has begun to gain popularity within the healthcare profession.

The terms “neurodivergent” and “neurodiversity” have expanded over time to include a variety of diagnoseis including Autism, Attention Deficit Hyperactivity Disorder (ADHD), Dyslexia, Tourette’s Syndrome (TS), and Dyspraxia, although, the definition is not currently standardized.

An Autistic Australian sociologist, Judy Singer, coined the term “neurodiversity in 1998 when referring to Austistic people at a conference.

Is there a name for those who are not neurodivergent?

Conversely, those whose brains process information within the societal “norm ” would be considered “neurotypical”

No, neurodivergent and neurodiversity are umbrella terms classifying those who are not “neurotypical”

So how many people in the US are neurodivergent by this definition?

An estimated 2.2% of adults in the US have Autism, 4.4% have ADHD, 15% have Dyslexia, 0.6% of children have TS, 2-6% have Dyspraxia, and 3-7% have Dyscalculia. Research by the CDC suggests 10.8% of people with a disability have a cognitive disability. With such a high prevalence, why is it that 21% of adults with cognitive disabilities are unemployed? 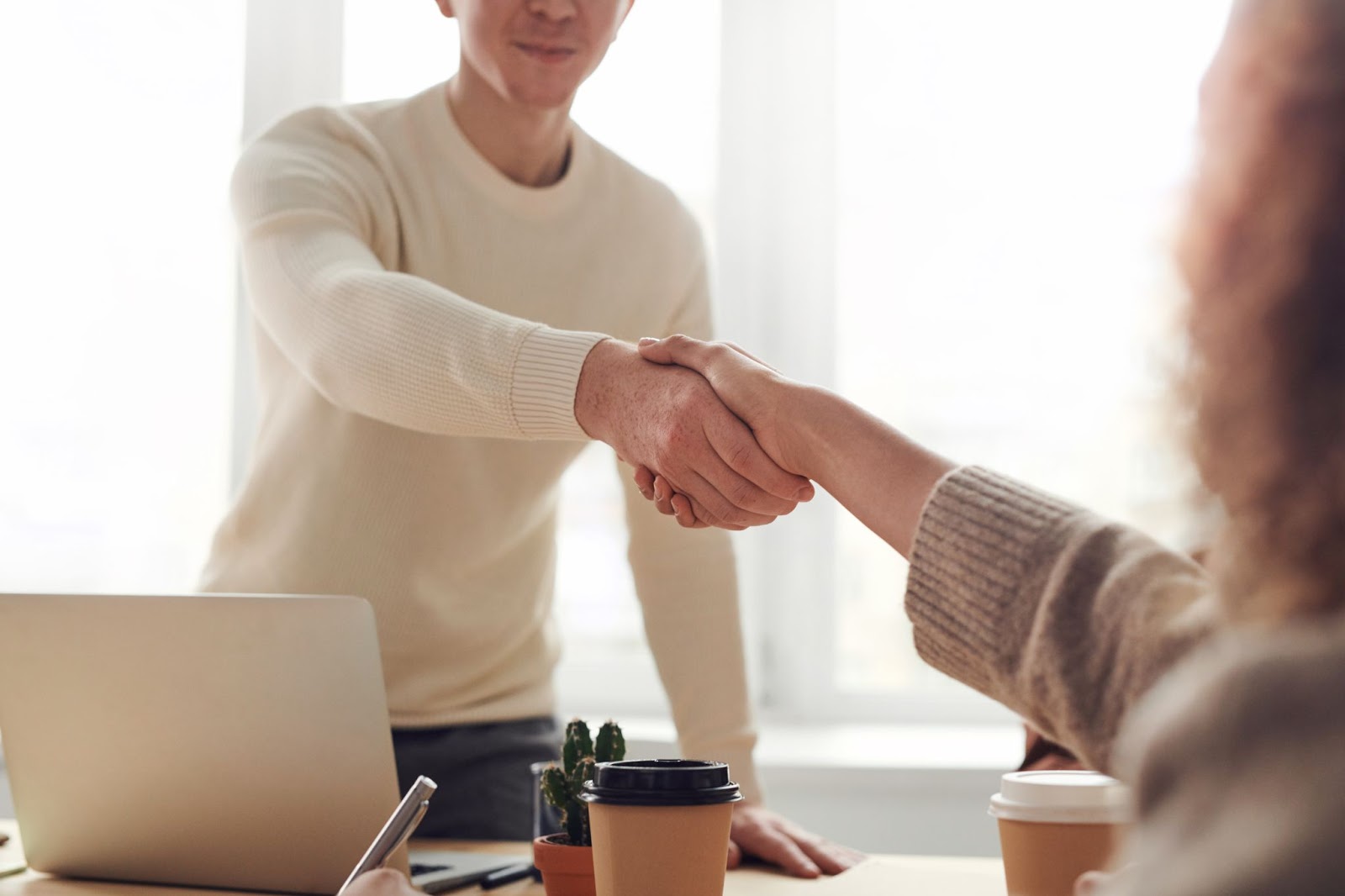 The hiring process has significant effects on neurodiverse individuals due to the search criteria for job applications being processed through digital programs like the applicant tracking system (ATS) and not accessing each unique individual until first passing this online assessment. Although those with neurodiverse backgrounds may be qualified and have the ability to be highly successful, they may have challenges with emotional intelligence, conforming to a standardized work structure, and networking. Hiring processes often hold the expectation of small talk, eye contact, and the presence of two or more interviewers in a room. Depending on the position, these aspects of a job may be required for the social expectations of the hiring process and workplace, but not necessarily have an impact on job performance. 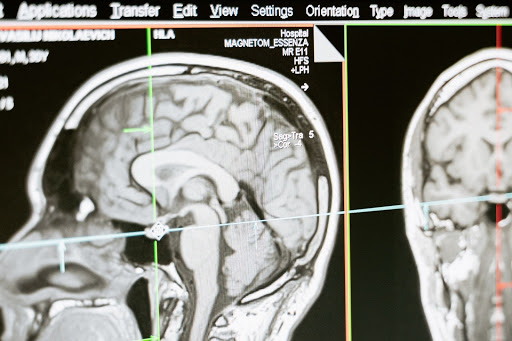 Despite the high levels of unemployment among those who are neurodivergent, a preliminary trial by Australia’s Department of Human Services (DHS) found that neurodivergent individuals are 30% more productive than others in the cyber security and IT workplace.  In the case of ADHD, Hyperfocus is a common symptom where long periods of deep attention occur.  For example, they may not stop working on a project until it’s completed. Hyperfocus proves useful when tasks are broken down in a to-do-list. Projects that take a lot of focus in parts such as design, session planning/facilitation, or program development can be outstanding for those who are able to manage their symptoms of attention dysregulation.

Autistic people and other neurodiverse individuals often exhibit traits of evidence-based decision making, curiosity, problem solving, and individual perspectives that vary from group thinking. Autistic individuals are often able to recall large amounts of information, identify patterns, and provide detail-oriented work. On a monetary level, a systematic review  found that it can be financially beneficial for the government to provide employment services for Autistic individuals and in addition may provide better outcomes for Autisitc individuals (Jacob, 2015). These programs provided Autistic individuals with varying levels of support as necessary and decreased the cost required of care facilities.

Companies that integrate neurodiversity have been shown to outperform their competitors consisting of heterogeneous work environments. A great example of a competitive edge would be companies that integrate those with dyslexia. The diagnosis of dyslexia often involves difficulty in reading or interpreting words and symbols. These symptoms do not reflect intelligence; those diagnosed with dyslexia often exhibit average or above average intelligence and excel in areas of creative thinking. Creative or “out of the box” thinking produces fresh solutions  to address issues that arise in meetings and may otherwise have been left unresolved. 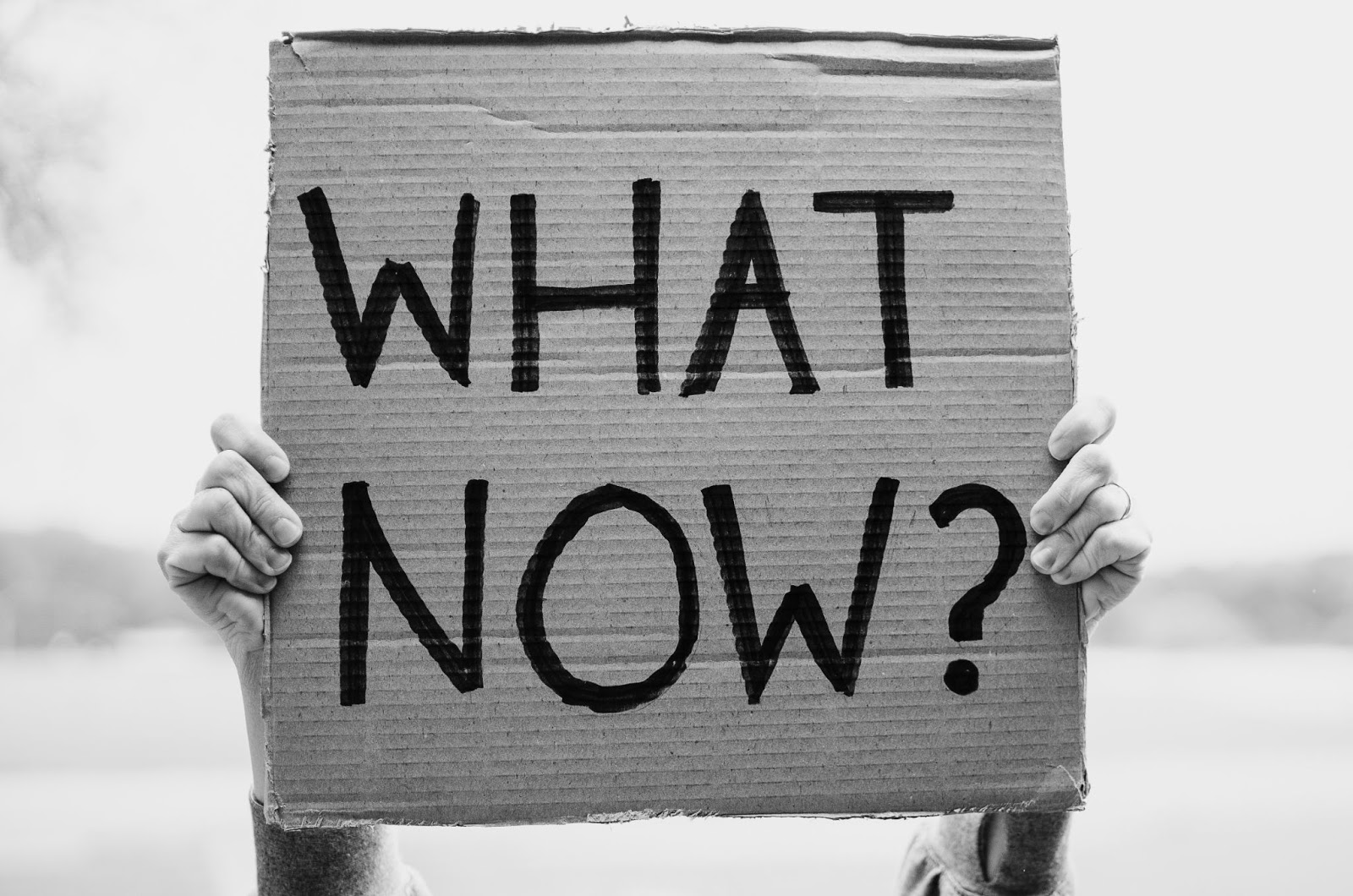 So now what? I would encourage you to do your own research on diagnoses that relate to your field or occupation. Are there organizations for neurodiversity in your profession? If so, can you attend a virtual meeting to network and get to know new colleagues with different perspectives? If you are a business owner, I encourage you to think about ways to be more inclusive in your hiring process and think about the skills necessary for the job you are hiring for. The workplace is virtual now more than ever which provides increased opportunities for accessibility and opportunities for hiring more neurodiversity. Using these strategies will propel business, drive an equitable work environment, and decrease the likelihood of the meetings that just don’t seem to be making enough traction. Sometimes it pays to think differently.