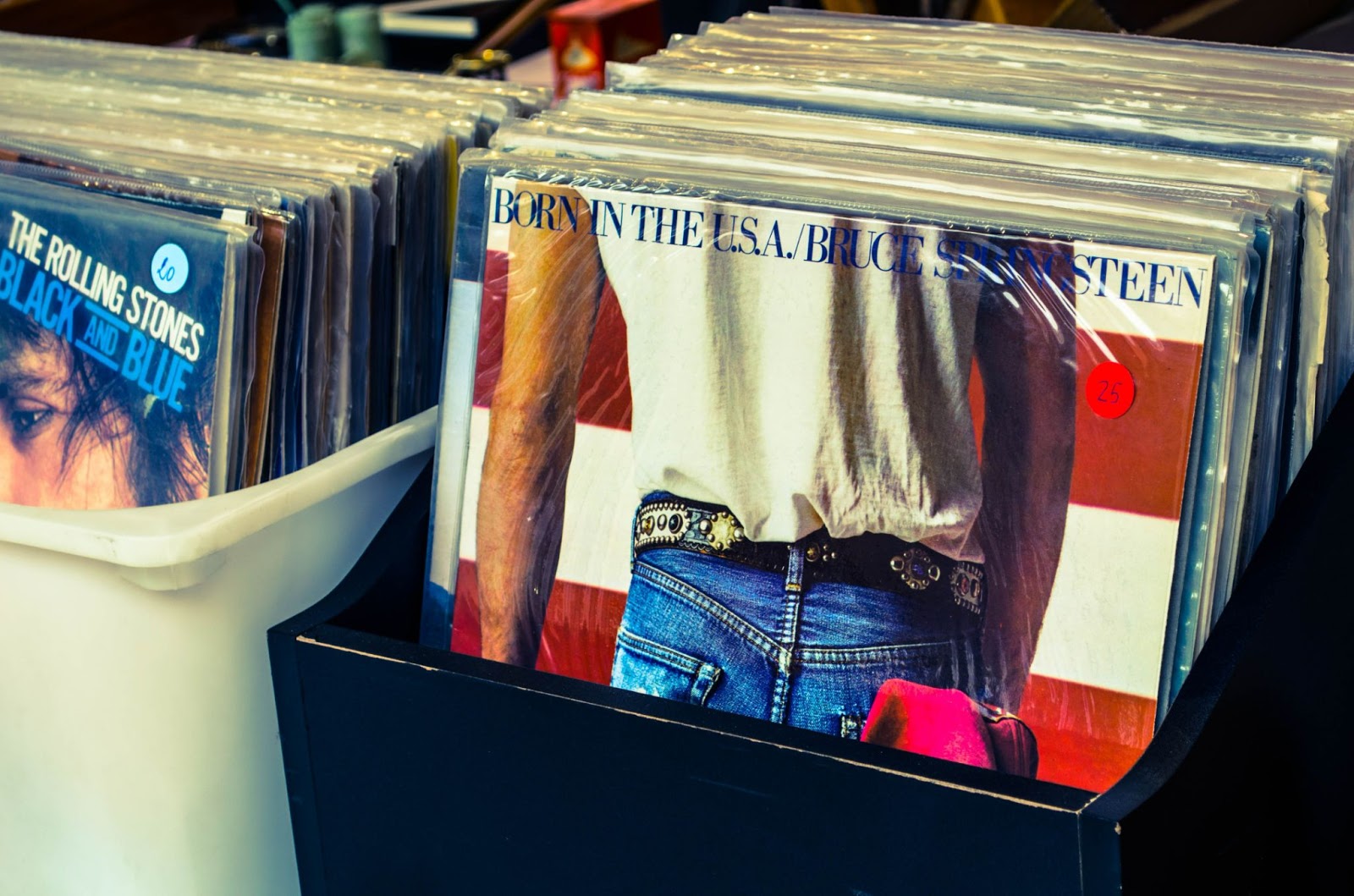 23 May In Blogs by MusicWorx

“What are some of your favorite album covers?”  A simple question with a common response.  First, the quizzical, hard thinking face accompanied with a request for a further explanation.  Next, a version of the response “I don’t recall many album covers.”  Afterwards, the search begins via the internet or Spotify and, within a few minutes, more than one “cool” album cover suggestion arises.

During this past year, Kendrick Lamar’s To Pimp a Butterfly (2015) and Khruangbin’s Mordechai (2020) inspired and challenged me to pay attention to cover art and to think deeply about its impact on the music held within.  I’ve considered the social impact of purchasing a record player, collecting record albums, and encouraging guests to pick out an album to play during social gatherings.  What conversations would arise as a result?

Given the consistent quizzical responses of the people I talked with, cover art is becoming a lost art.  The advent of online streaming services is easy to blame for the lack of cover art awareness.  Rather than hand picking out an album or CD in a store, consumers can hand select their own playlists with songs from various artists and various albums via phones, ipods, etc.  Playlists can last several hours in length and once finished, a consumer can search and stream another without needing to pay attention to many details.  Quite a stark contrast compared to physically moving a record, CD, or cassette tape once it’s reached the end of the album.  Consider the conversational differences between showing a friend a new album you physically bought at the store vs. an album you discovered on an online streaming service.  How would the conversations surrounding the music experience be different? 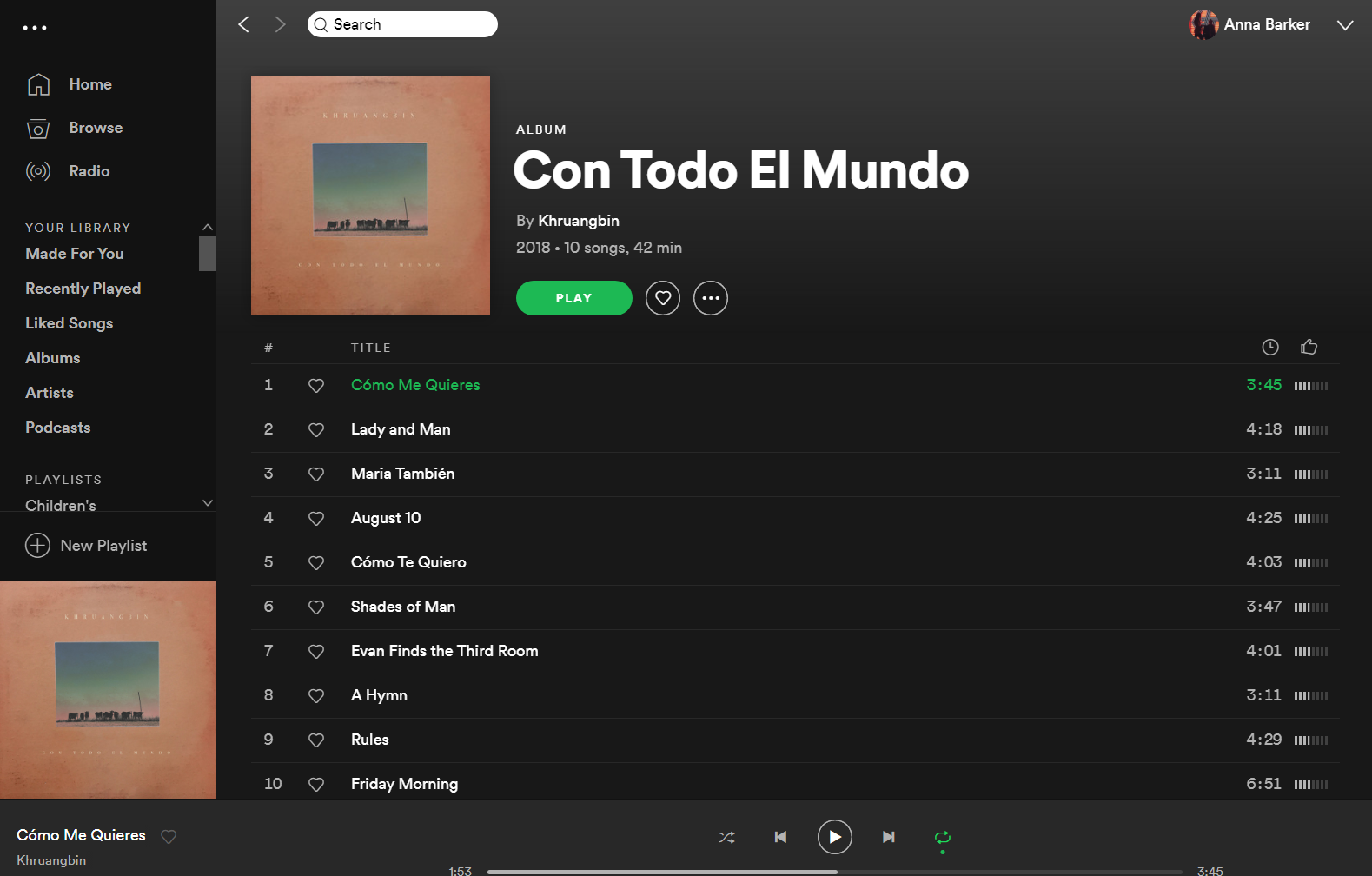 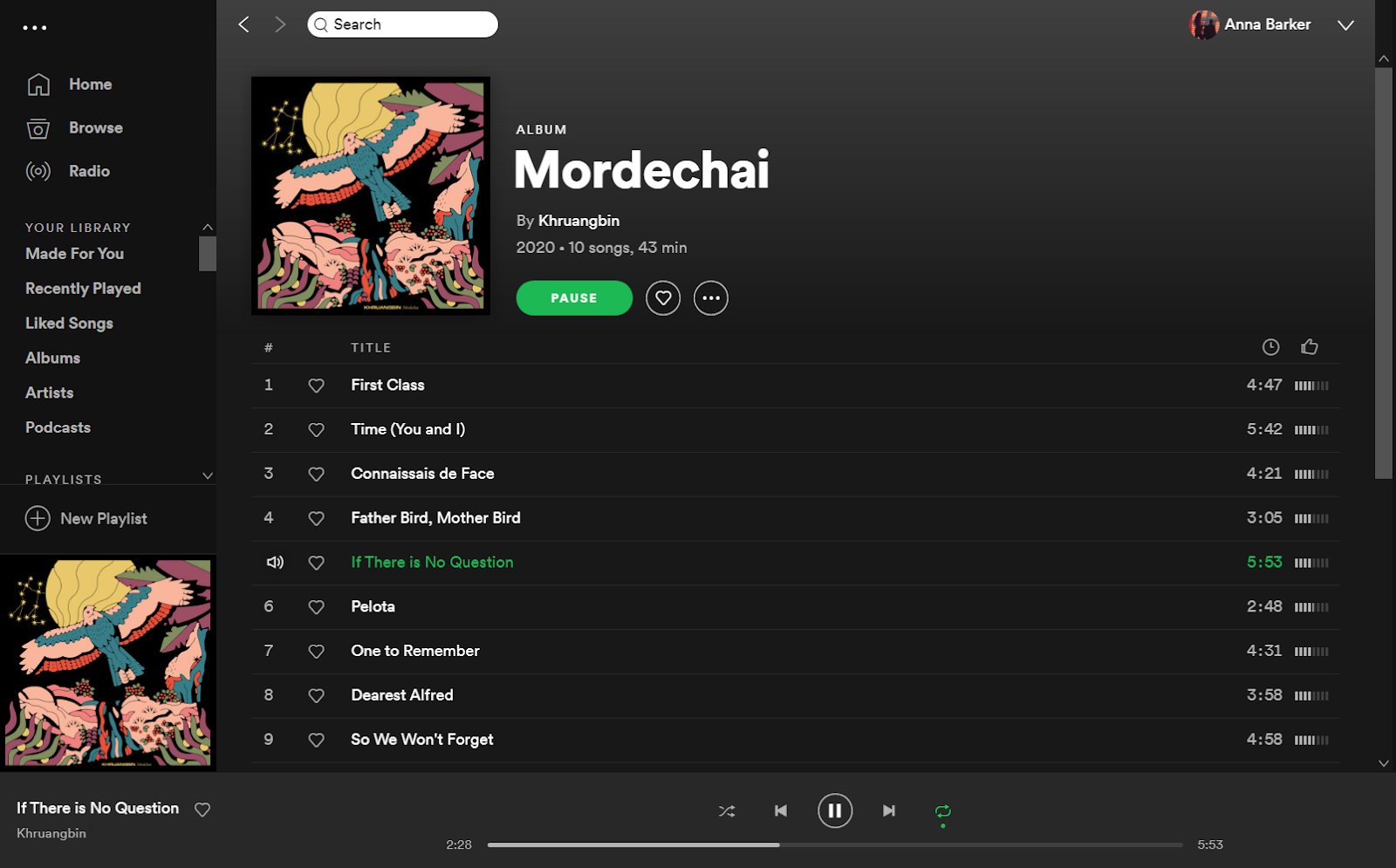 Nevertheless, the concept of cover art is equally as important in online streaming services given how streamlined the display of the product (e.g. Spotify, Pandora, Apple Music) looks.  View the screenshots below from the album Mordechai (2020) and Con Todo El Mundo (2018) by Khruangbin.  Notice the only creative visual difference between the albums is the small box provided for cover art, regardless of if it’s a single, an EP, or an album.  In an online playlist full of multiple songs by multiple artists, cover art is a bridge linking a listener to the album where the song originated from.  Just as cover art served as a brand and marketing tool for artists, today it remains the same.

How does this all tie into the profession of music therapy?  One integral component of music therapy is the music experience itself.  Cover art enhances music experiences because it represents the music it is protecting and vice versa.   Music therapists intentionally engage in lyric and music discussion with clients/consumers for reasons such as to promote active listening, socialization, and emotional processing.  What if we began to push beyond the lyrics, the instrumentation, the chord progressions, and explored the music through the lens of its cover art?

Here are a few ways to integrate cover art into music therapy sessions: 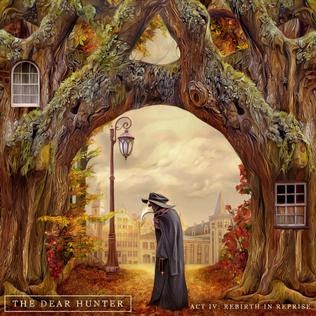 Curious to begin your own cover art adventure?  Check out these resources below for recommendations of album suggestions, fun videos exploring cover art, and additional articles to read.  Feel free to drop suggestions of your favorite album covers below!