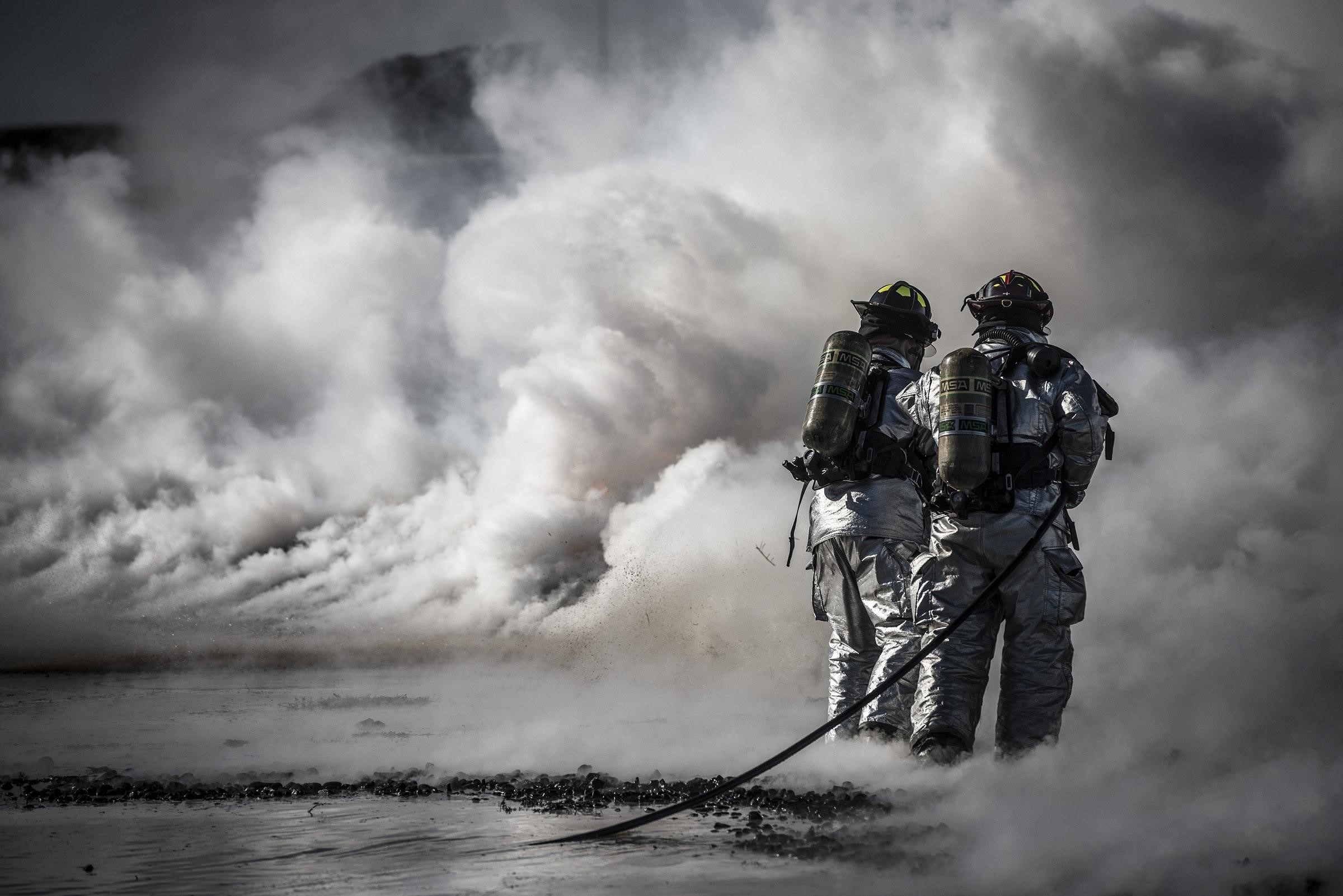 23 October In Blogs, News by MusicWorx

Music for the Burned Soul

2020 has been a year of non-stop tragedies. Each month, we wait to hear what new catastrophic event this year will bring. August 2020, has presented itself as the month of natural disasters across the entire United States. At around 4 AM on August 16, a series of thunder and lightning storms hit the San Francisco Bay Area. The dry storm led to numerous brush fires that eventually merged into three massive wildfires. The LNU Lightning Fires (Napa County), CZU Lightning Fire (Santa Cruz County), and SCU Lightning Fire (Alameda County) combined, and burned over 800,000 acres ( by September 2020). By comparison, Sonoma County had one of the deadliest wildfires in all of California’s history. Over 153,000 acres were burned and over 52,000 residents were displaced and evacuated. As I continue editing this article, more fires have burned along the entire west coast.

I identify as a Bay Area resident first and a Californian second. When I heard the news of the fires destroying some of my favorite parks growing up and smoke affecting those who are supposedly safe from the fires, my heart broke. I immediately reached out to my family, friends, colleagues, and old co-workers and offered anything I could. I felt helpless. 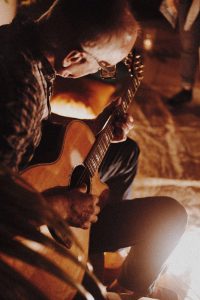 When victims of disasters are evacuated, they are brought to shelters formed at local community centers like high schools, leisure centers, university halls of residence, places of worship, sports venues, and private rentals (Bashawri, et al. 2014). These shelters may take the form of one large general area or small individual tents for groups. Immediately, survivors living in these conditions lose their sense of identity, especially in these temporary shelters. Survivors of disasters may develop PTSD-like symptoms and will take years to “heal.” If you choose to volunteer and support survivors at shelters, make sure you provide a listening ear and try not to understand their situation. Trauma and grief are so complex and each individual will deal with it differently. Here are some goals to keep in mind during your service at the shelter as a music volunteer:

Survivors who have injuries related to disasters need a different level of support from music therapists. On top of a lack of essentials, survivors endure physical pain and need medical treatment. In the hospital, music therapists are utilized as part of the treatment team for many different medical units treating disparate medical conditions. Music therapy is helpful for these disaster-related injuries:

Firefighters and EMT’s are our front-line heroes responding to natural disasters. Fire fighters come from all over the country to help and put their lives on the line in order to save our homes and towns. Through my research, I found that in order to fight wildfires, you need a different kind of training than a city fire fighter. In a field where you’re constantly told to “fight, fight, fight”, the mentality can take a toll on your mental well-being. Many first responders feel they need to put on a “tough face” in order to save others, but in reality that means suppressing any emotions, anxiety, feelings that one might have about saving someone else. Supporting first responders through music therapy can create room for safe, healthy emotional expression. In one Korean study, they found that music therapy helped decrease PTS symptoms for first responders in about four weeks. Music therapy can help focus on healthy expression and release.

What can you do for yourself?

If you are directly or indirectly affected by the fires, here are a few music-related activities you can do for yourself:

Who can I reach out to?

Many programs supporting survivors and shelters are accepting volunteers! Reach out to your local charity groups to see what you can do to help people who are affected by the fires. Here are a few charity groups that are helping with these natural disasters: 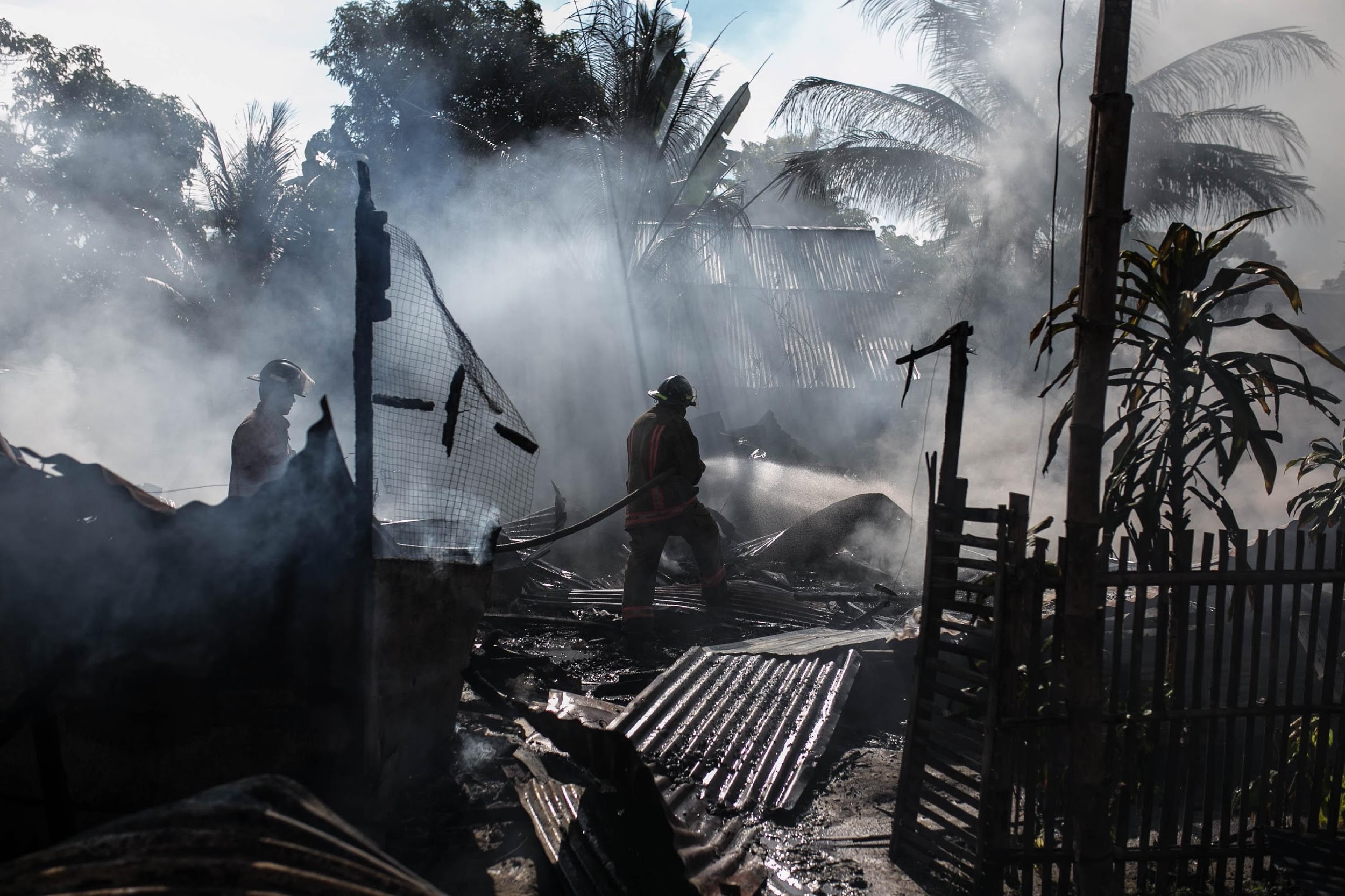