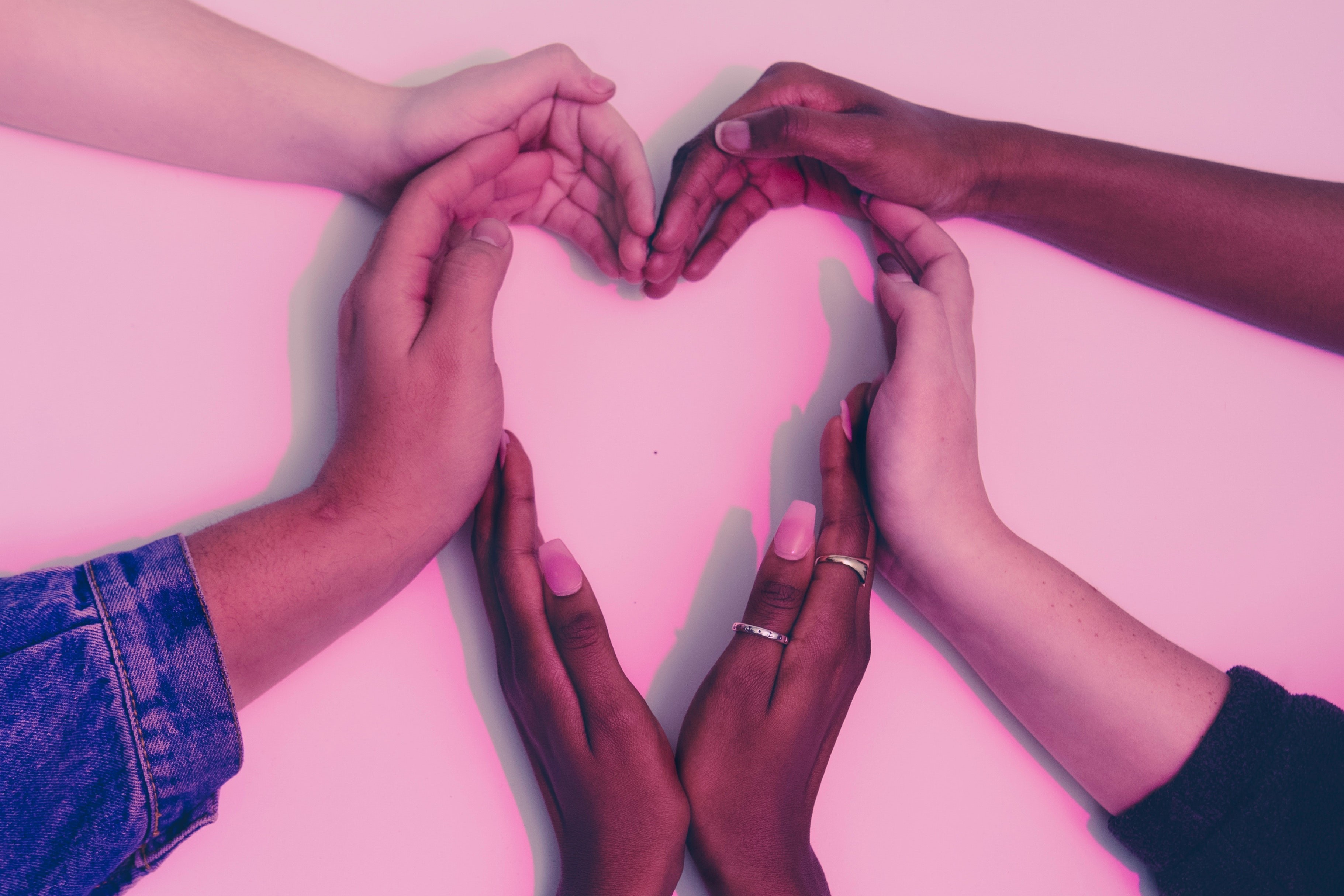 The Black Music Therapy Network is offering scholarships and grants to contribute to the advancement of black music therapists in the field.

In light of the recent events going on in the United States, it is time the music therapy community takes a look into how systematic racism has impacted its field. This is hard and uncomfortable work for non-black music therapists, and I am writing this from my experience as a white music therapy student. While we as individuals and professionals are actively working to  be anti-racist, we are living in a country that is, and has been systemically built on it. In particular when working in healthcare, we have a system of hierarchy in place that is negatively impacting our patients and peers who are minorities. First, look at data collected by the AMTA on the ethnicity of music therapists in the United States. Notice how 88.4% of Board Certified music therapists are White/Caucasian/European.

This leads us to the question: Why aren’t there more BIPOC music therapists? And what can we do about it? 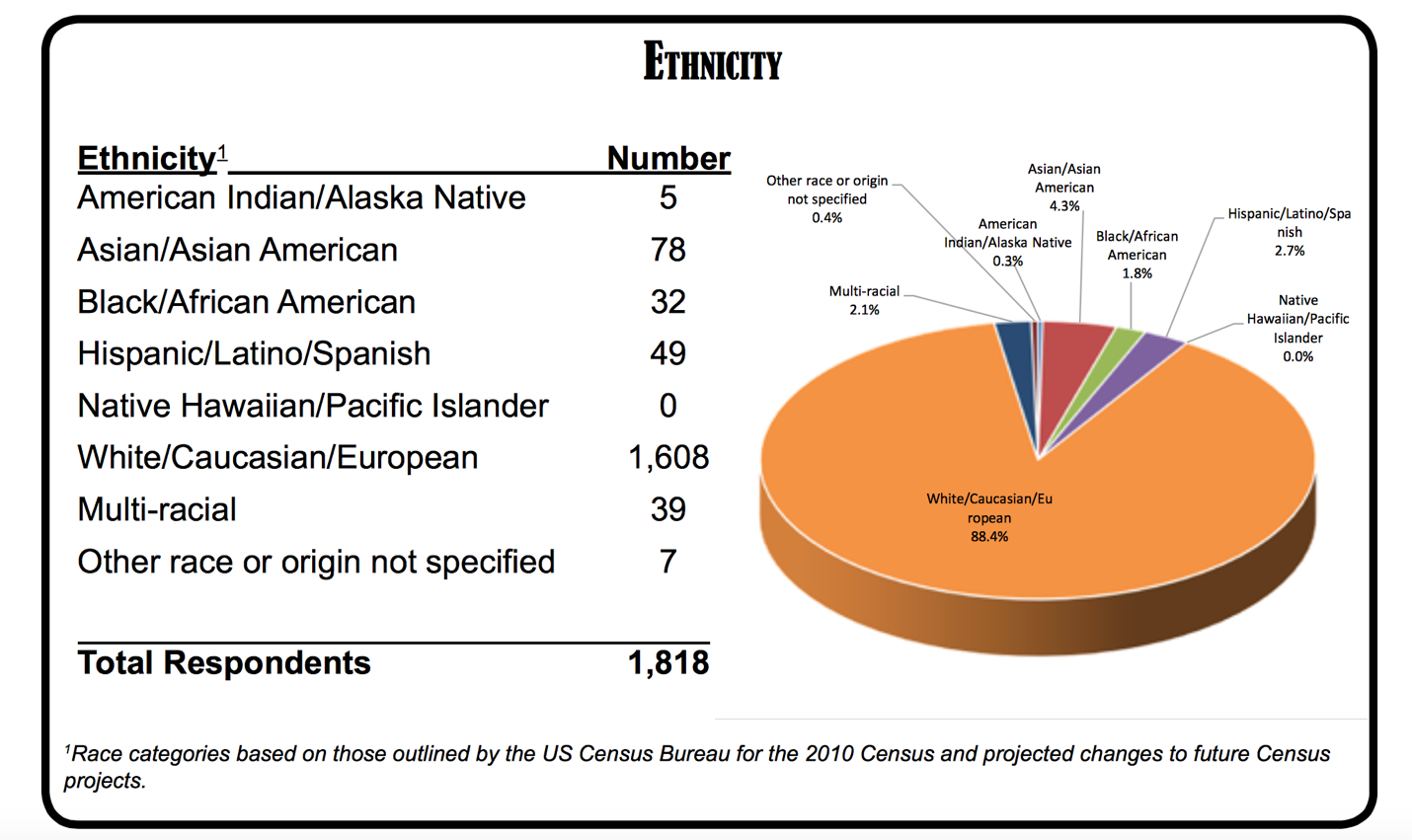 For your consideration and personal knowledge, here is a short educational video explaining how systematic racism in the United States works. This can be used both as a resource to you or to bring awareness to others.

Now that we have established the fact that there is a major disproportion in ethnicity in our field, let’s take a second to think about how that effects both our coworkers and our clients.

Affording any college is difficult for the majority of U.S. Americans- a four-year degree costs an average of around $120,000. Seeing how expensive it is to attend a university alone could be enough to deter a prospective student. The additional cost of being able to study anything related to music, due to the stigma that musicians don’t make a lot of money, is a huge privilege. Take a look at data from the 2018 U.S. Census Bureau, and note how black families have the lowest average income, putting them at one of the biggest disadvantages to having access to college level education. With this information, consider the additional hard work and expenses that come with training to become a music therapist. Consider how some of our black colleagues are at a disadvantage from the start when it comes to resources to be able to complete a music therapy degree. 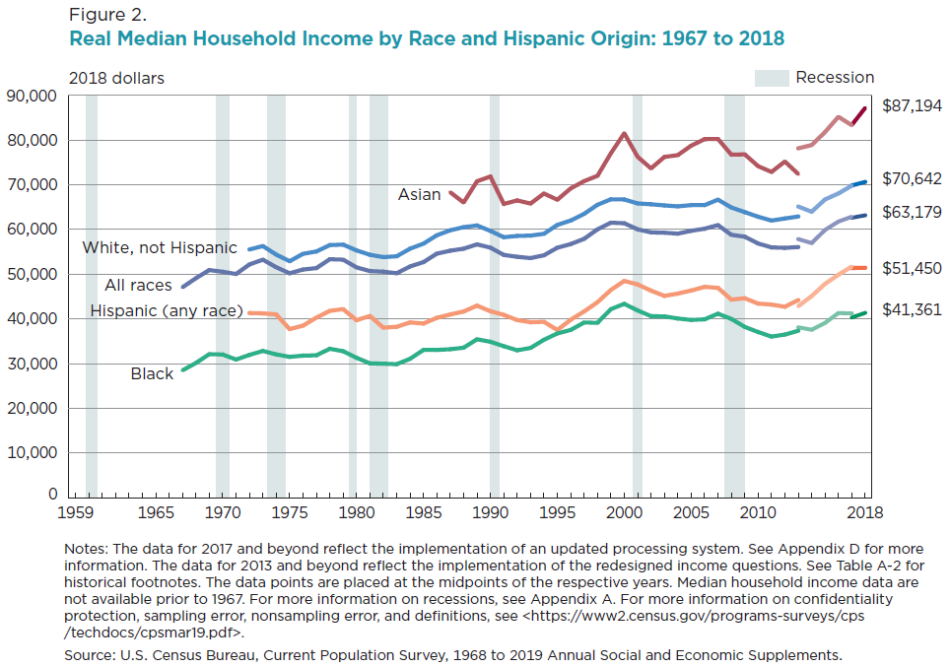 How This Affects Your Clients & Coworkers 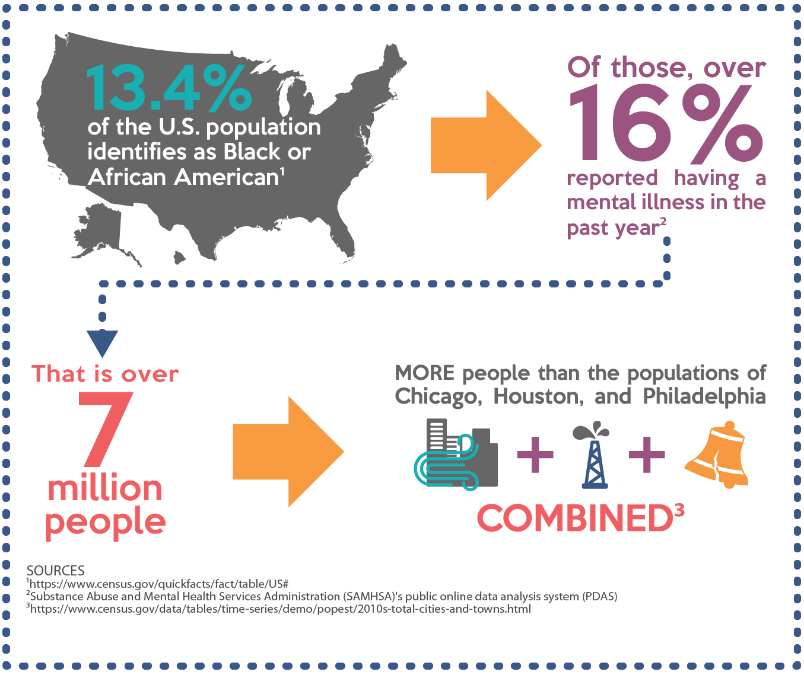 While attending and affording college is a struggle for many Americans, some have different advantages others do not-, this directly translates into the world of therapy. There is still a large  stigma when people attend talk therapy, and so it would not be hard to image when the general public is even more reluctant to accept alternative forms of therapy.

From Mental Health America’s website, they state from A study conducted by Ward, Wiltshire, Detry, and Brown in 2013 that….

How Does This Relate To Music Therapy?

Looking at the data, it’s obvious that black families in the United States are put at a disadvantage when it comes to accessing education and therapy. Majority of music therapy internships are unpaid and require 40 hours a week of work for the course of 6 months. While that concept is unimaginable for majority of young Americans, most black Americans are at a disadvantage. Take a second to think about how many black peers and coworkers you have as a music therapist.

If you are white, in order to become a better music therapist it is vital that you take some time to educate yourself about the history of black music in the United States, be aware of your biases and microaggressions, and take time think of ways to equip yourself with the ability and knowledge to support all of your clients. Linked below is a blog post from Psychology Today’s website that dives deeper into how therapists can drive away minority clients.

(From Unicorn Riot or The Okra Project, or Project Motherpath)

If you are reading this as a member of the black community who is a music therapist, student, or music lover, here are some resources for you and your wellbeing.

With all of these resources and information, if you’re a white music therapist, take a second to think about how your white privilege has put you at an advantage in your career. What can you do moving forward to make your practice more diverse? How can you help uplift your black peers, patients, and coworkers?