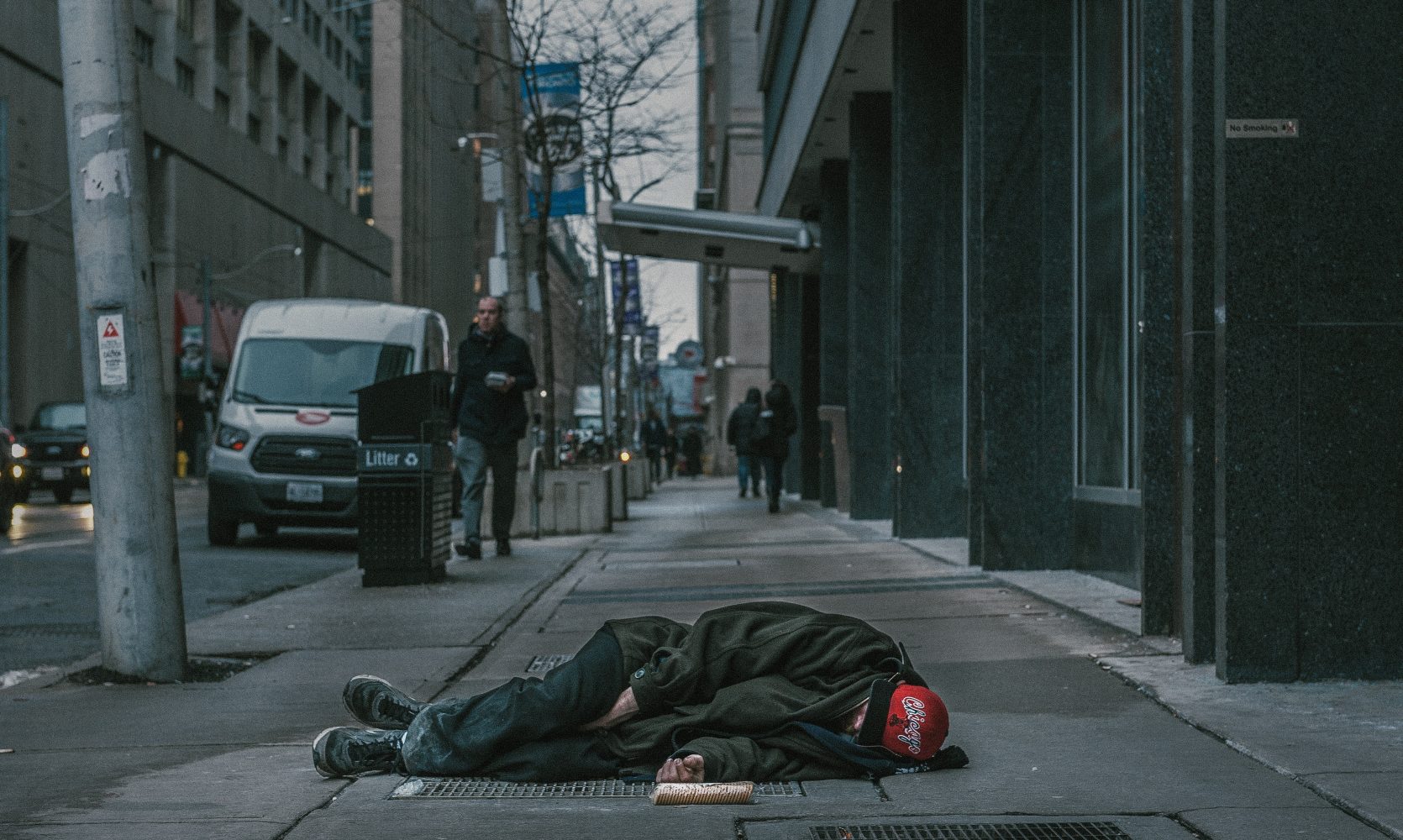 The Education of Kids Without Homes

When you think of a person that is homeless, what image pops into your head? Perhaps it’s something like this. 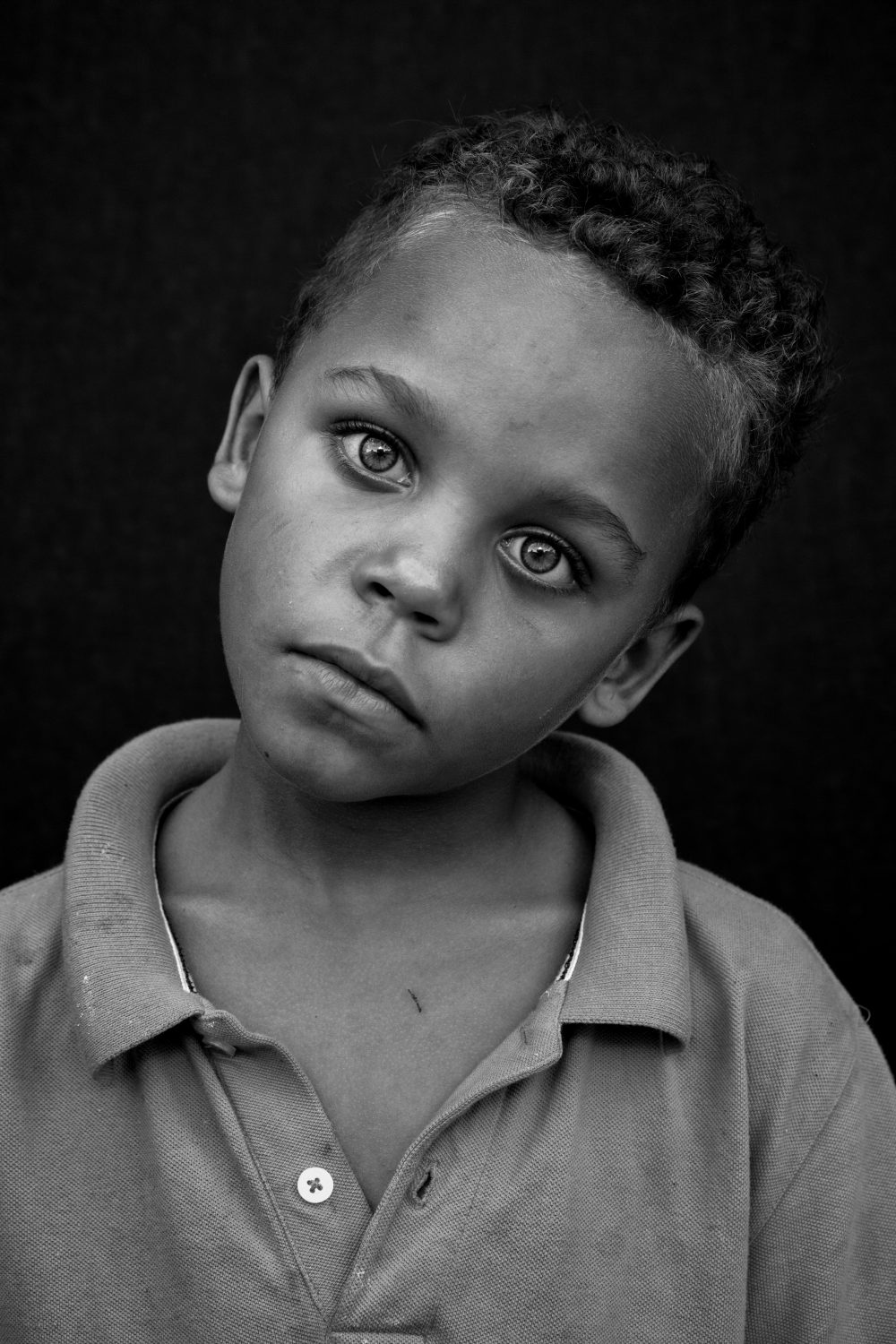 When talking about the homelessness problem we have in the United States, we don’t tend to talk about the families and children that are homeless, or the services that these children may need. Being homeless doesn’t always mean that you are living on the street either.

Homelessness could mean living in:

Children without permanent addresses have to go to transitional schools that are typically underfunded and understaffed because the schools in affluent neighborhoods demand proof of residence. During my practicum, I worked at one of these schools. I worked with children around the ages of 6 to 8 that were still learning at a kindergarten to first grade level because of the trauma they experienced in their lives. These traumas are referred to as ACE’s (Adverse Early Childhood Experiences).

Out of all the children I worked with, the most common ACE’s were extreme poverty, living in a high crime neighborhood, and a history of homelessness.

So, how can we help them, you ask? We can help these children by providing funding to their schools so that they can have proper services like smaller student to teacher ratios, food services, and therapeutic services. Many of these students don’t even realize that they need help because homelessness is all they’ve ever known, but witnessing firsthand the impact that music therapy can have on their learning is what inspired this post.

When I first started working with this population I tried to find articles about music therapy with children that are homeless. And I found…nothing. I knew there had to be something out there that I could adapt into the music therapy model. That was when I came across Rivka Felsenstein’s article (2013) about music therapy with Israeli children that have been uprooted from their homes and replanted somewhere else. Children that are homeless go through a similar trauma. Felsentein talked about how the children they worked with demonstrated low frustration tolerance and short attention spans, much like the kids that I was working with. I followed Felsentien’s lead and used multi-sensory activities, like accompanying their stories and movement with music, to maintain their attention and help them tackle each challenge in bite sized chunks. Working with music allowed the students to have fun and enjoy learning instead of being intimidated by the task at hand.

I continued my search for research when I came across something called Child-Centered Play Therapy, also known as CCPT. According to Landreth (2012) CCPT is a “comprehensive therapeutic system grounded on the belief in children’s resiliency and innate tendency to grow and develop in a self-directed or self-guiding manner. CCPT is a developmentally appropriate and responsive intervention as children communicate best through play.” I had realized that I had been pulling from CCPT and adapting it to fit inside a music therapy model.

I found another article by Jessie Guest and Jonathan Ohrt (2018) that discussed the following four stages of CCPT: warm-up, aggressive, regressive, and mastery. The warm-up stage’s main focus is building trust with the child and creating a therapeutic relationship; the aggressive stage is where the child tests boundaries with more aggressive play; the regressive stage is when the child tends to take a more nurturing approach to play and may act younger than their actual age; and lastly the mastery stage is when the child is able to integrate the lessons and information they have learned into their lives outside of therapy. With the time that I had with my students that are housing insecure, I saw them transition through the first three stages. The warm-up stage took a particularly long time because these children are so used to people coming in and out of their lives that they are slow to make attachments. As we progressed to the aggression stage, I would witness them throwing classroom materials on the ground when they would become overwhelmed. Then lastly, right before I left, some of the students had started the transition into the regression stage. They would run up to my partner and me and state how excited they were for music, and during sessions would pretend they were a puppy or Sonic the Hedgehog.

During my time with students without permanent addresses, I was able to see how effective it was to adapt the play therapy practices into a music therapy model. The students’ responses to music were unlike anything I had seen before. With the kids I worked with, we focused on music and math. I would bring them from their classroom to the music room and we would start with musical math games. Then we would head into desk work, and after desk work, it was off to recess. We were able to use music as a way to motivate them to continue their work even when they got stuck, to remind them to raise a quiet hand when they needed help, and to make learning an enjoyable experience. As a music therapy student, I used my education to gauge when the student was becoming overwhelmed, and knew how to bring the music to the students’ level. I would then slowly adjust it to bring the student back to where they could be the most successful with their studies. I had one student come up to me at the end of a session and tell me that he didn’t want to go to recess because he was having so much fun with music and math. At one point even their teacher came up to me and told me that their frustration tolerance level had increased when working on difficult problems and that they were able to stay in their seats quietly for longer after music.

In all of my time in fieldwork I had never experienced such a response from not just the clients, but other members of their treatment team. My experience with these students has made me want to continue working with this population and encourage parents, teachers, and therapists to get involved so that we may find the best ways to help these kids.