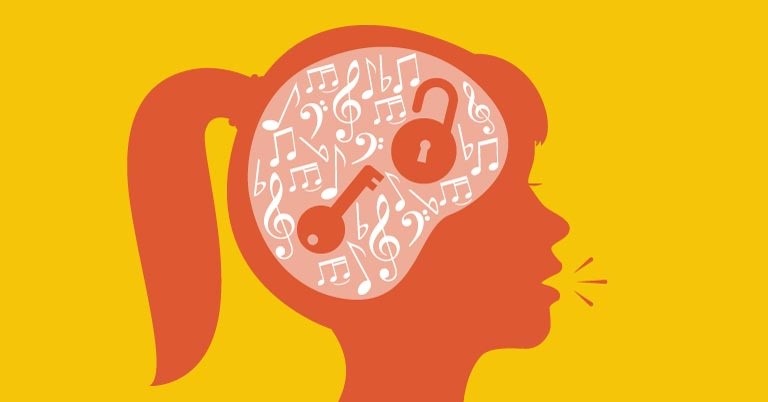 15 January In Blogs by MusicWorx

The Musicality of Self-Reflection

One of the reasons music works as a therapy is because, in itself, it is full of reflections of human nature: our behavior, our longings, our discourse, our beauty.  When music therapists learn how to manipulate music to nourish the human experience in individualized ways, this idea is lived out at its fullest. No wonder that this field of study has finally come into fruition. All of our ideas about music for centuries are now being researched more in depth, and used in everyday settings to promote healing and make for a better society.

We can learn more about ourselves through learning about musical structures, and just why it affects us so greatly. But my ideas are not to say that every person needs to attend a conservatory in order to understand WHY music moves them. You can learn this just by listening. And fortunately, investigating the depths of the workings of music is more attainable than ever. We can learn to play instruments, even for free, using online resources like YouTube, listen to dozens of genres neatly organized on Spotify, find playlists specifically created to soothe a baby to sleep, study, or match our mood. Musical experiences are everywhere, and valuable not only because it’s pleasurable, but also because musical elements and structures can lead us to understand more about ourselves. 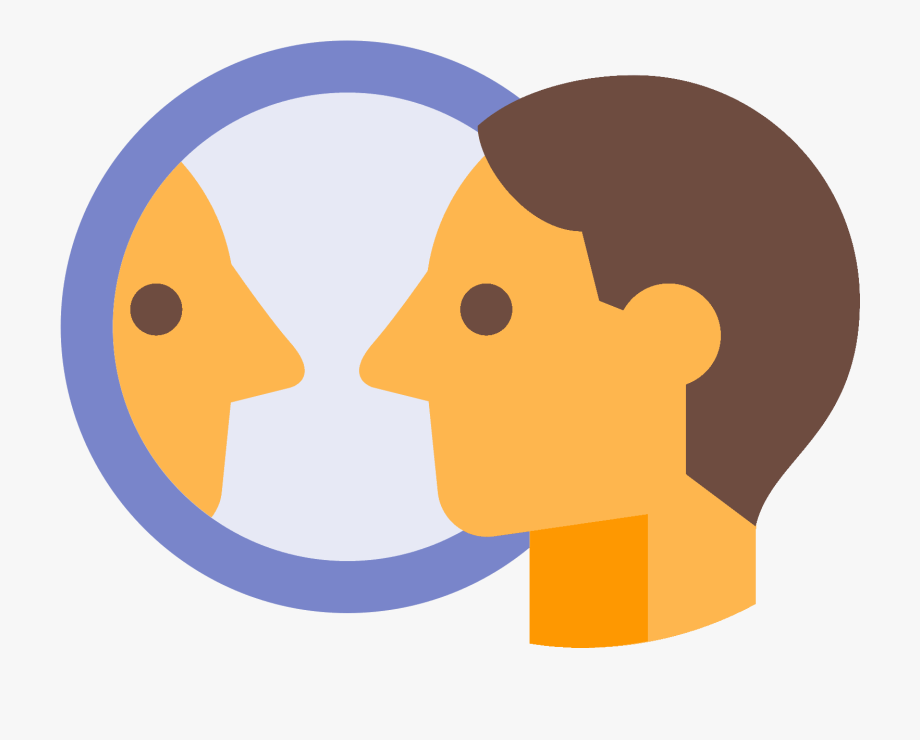 How Musical Structure Resembles Our Lives… And Why We Like It

Sure, there are “rules” in music theory, in which I spent years memorizing in school. But during my first semester, my music theory professor confessed that music has only one rule: “there are no rules.” And just like life, we need to learn the rules, but then learn how to break them with discernment. Sometimes, we need to push and pull the tempo, such as in jazz – that’s what makes it so complex and interesting.

If a performance is too perfect, we don’t trust it. One of my favorite local San Diego artists, Tyson Motsenbocker discusses this on a Facebook post about his EP, “Almira.” Motsenbocker reflects, “These recordings have mistakes and errors in them, they’re human and flawed…I wanted them to feel that way – there’s a moment in the opening title track where I accidentally muted a string. It’s just an acoustic guitar and a couple of other quiet layers and the mistake is glaring every time I listen to it. I decided not to re-track it or fix it. That song is about our expectations for the future, and the way things never seem to go the way we had planned them to…and that is, in it’s own way a part of the beauty of existence.” (You can listen to this track and learn more about this singer-songwriter at www.tysonmotsenbocker.com).

The concept of the tonic, or the home pitch, exemplifies the concept of predictability. Particularly in pop music, and many other genres, it will usually return to the home pitch. You can test this by pausing a song right before the end of the chorus and see if you can sing the last pitch.

Repetition is a feature in almost all music, and effectively keeps us on track.  Without any repetition, it may be confusing to follow. But if the song does include repeats we can feel more successful by having a part to catch on to. However, if the whole song was repeated over and over again, we would get bored.

If you analyze kid’s songs, many only have three chords and follow a similar melodic structure. This amount of musical stimuli is appropriate for youngsters, but adults who listen or play children’s songs for days on end very often get tired of them. As we grow, we need a more complex structure to stay engaged.

Our brains are wired to detect change, so when something repeats enough times, we begin to ignore it. However, when something is slightly varied, we become interested to keep listening, evaluating that it is worth processing a bit further.

Our lives are full of chaos, then order…and back to anticipation, then relaxation…etc. Musical structure is full of this. A basic chord structure is made up of tension and resolution. Many would say that is how music tells a story. A song can take you on an emotional journey and then bring you “home” at the end. When played simultaneously, certain musical pitches are deemed as either dissonant or consonant. Composers often use the build-up of dissonant groups of pitches to anticipate a resolution to a consonant group of pitches. It’s what makes you want to listen longer, keeps you curious, and builds excitement.

Within many genres of music, we find a balance between simple and complex. A song may have a syncopated rhythm (complexity) while sustaining only one melody line (simplification). If there is too much complexity, it’s overwhelming to listen to. At the same time, if it’s too simple, we find it uninteresting. All of the above examples point to the balance that music (typically) provides us.

Music can also reveal some of our deepest fears, anxieties, and beliefs about ourselves. During my time in music school, I had to play in front of professors and colleagues so often (and might I mention, for a grade) that this concept began to click. I would notice that even after hours of practicing, I would forget things, my hands would shake, and I couldn’t support my breathing. These responses are the results of our brains under stress. But it made me wonder – just what is it that I’m so stressed about? Well, performers seek to have a relationship with their audience, and can experience anxiety that they will be left unloved if they do not deliver a perfect performance.

I often notice destructive tendencies when observing vocalists. When we carry tension in our bodies, it affects our voice. When we are stressed or anxious, the tension restricts us from allowing the full sound to come through with a full and supported breath. A similar thing happens when we believe that we don’t sound good. Guess what? We won’t sound as good. Our chest will collapse, our lower extremities will not be grounded, and it will most likely result in low volume. But when we come in to our singing space feeling good and believing in ourselves, that’s when we can trust our bodies and create the sound we want. 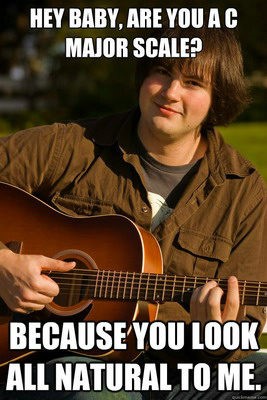 In sum, the struggles of a musician making music are closely related to the struggles of any human just trying to live life. Performance can provoke anxiety. Skill is expected. Tension and resolution are found within every story you tell or piece you play…and every story needs a balance of simple and complex. The process of music making can help us come to an understanding of these struggles and guide us to a resolution.

Maybe music’s resemblance to human nature is the reason we love it so much. Maybe that’s why we can find ourselves within song. Maybe that’s why we build such close connections to music, and why we find ourselves saying, “This song gets me.” I’ve only scratched the surface on how music is a reflection of the self, but I hope to encourage more perspectives, observations, and conversations exploring more comparisons between music and the human experience.

How Music Can Make You Better by Indre Viskontas

What is Tension and Release in Music? (and how do you create it?)