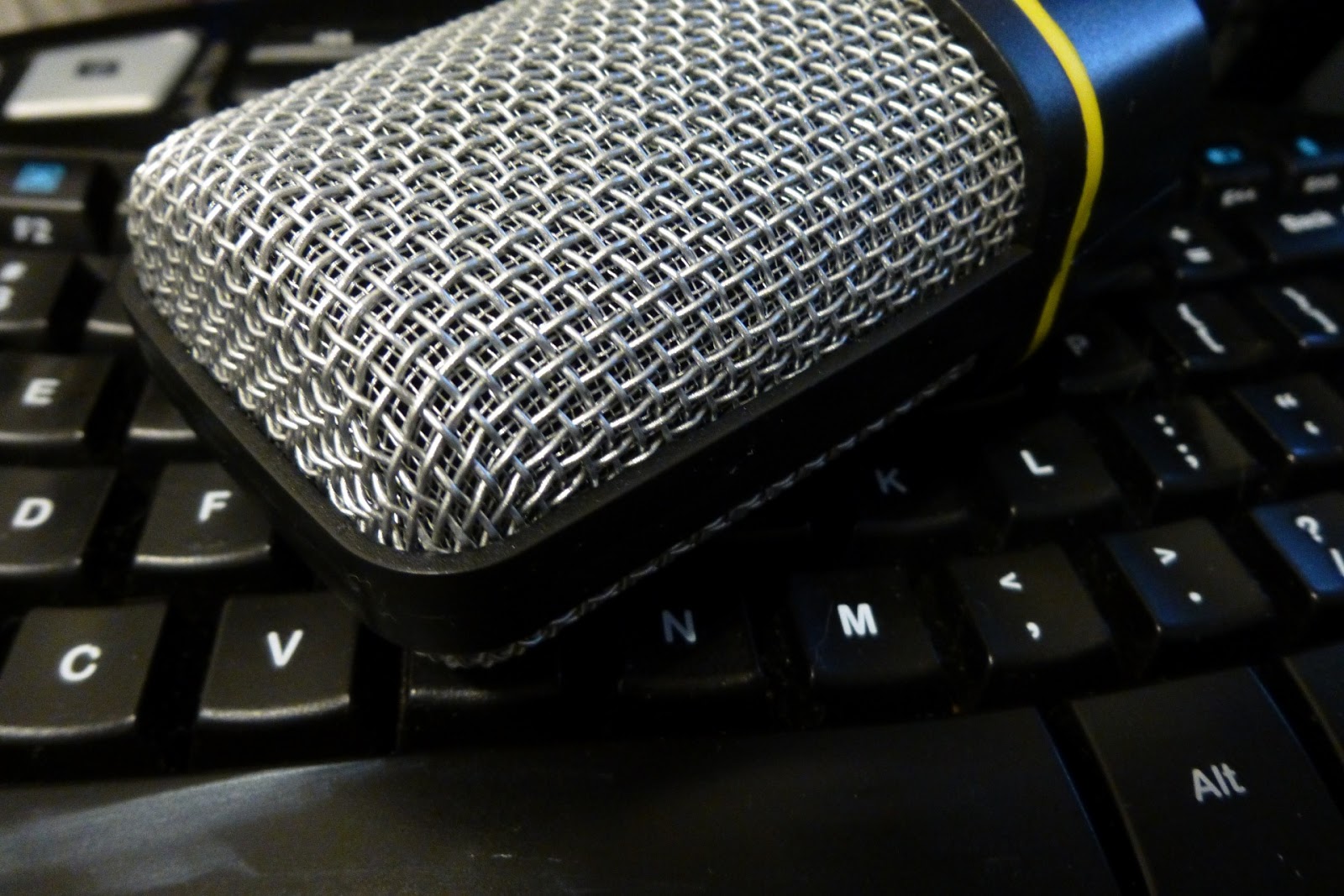 22 December In Blogs, Internship by MusicWorx

In the beginning there was an idea…

On a warm July night in Southern California, I sat and ate froyo with a group of fellow music therapy interns. As is common in these instances, we talked about music therapy as a profession, clinical internships, how the field is changing and growing, and how we hoped it will grow. We told stories, shared opinions, ranted a bit… but all these conversations always came back to an undying love for the profession, and awe in the power of music and music therapy. One intern’s partner was there, and he commented on how we should have an intern podcast. We all laughed and brushed it off.

Fast forward a few weeks and I was still thinking about the podcast idea. The conversation was funny in the moment, but after I thought about it, I saw the potential in the idea. Sure, several music therapy podcasts exist, but how many are for music therapists and talk about these topics of growth?

The more I thought about the idea, the more I realized how amazing it would be to have a platform to bring people together and talk about the challenges of the field that people often shy away from. I kept thinking about how it  would also be a great way to share resources, education, and interventions.

I pitched the idea to my intern team, and asked if they thought it would be a good project for internship – I was met with a resounding “yes!”

I spent the next few days brainstorming and writing down episode ideas. The more I planned, the more excited I became, but I kept running into one problem. While I love hearing myself talk, I wasn’t sure if others would share the same enthusiasm. So after a few cups of coffee and a little convincing, I was able to persuade my co-intern Renee to do the project with me and be my co-host.  A few meetings later, and with green light from our internship director, R&B Intern Takeover was in full-fledged project design.

In the end we received almost 300 responses to the survey, giving us tons of data and suggestions for the content, as well as recording and production of the actual podcast. However, the survey also led to a few curveballs that we did not expect. For instance, people expressed that they wanted weekly uploads and 30 minute episodes. This changed our planning quite a bit because we had not budgeted enough time in our schedules to produce weekly episodes and our content ideas were planned for 60 minute episodes.

Renee and I decided that 6 episodes would be a reasonable amount for us to put out on a weekly update schedule. We outlined what these 6 episodes would look like and how we could add all the elements desired into shorter episodes. We decided to have a segment called “Resource Corner” on every episode because resources were one of the top requests for content, as well as something we were always looking for as students and interns. We also decided that we wanted to incorporate as many interviews as we could to diversity the educational level to reach more people. From here, we had to start planning when we could sit down and record.

The problem was the planning and scheduling. During our internship, we were not always sure what our schedule would look like and when we would have time to record. We had already decided that we wanted to interview several people for different episodes, but a weekly schedule meant we had less time to make contact and schedule those interviews.  Renee and I had to rush to plan out the full 6 weeks all at once. Add into the mixture those interviewees having their own busy schedules and lives…finding time was not easy. We constantly were rearranging the release schedule due to interviews falling through, or being rescheduled to another week. We didn’t realize in the beginning, but time was exactly what we needed – and lots of it.

An important note is that my and Renee’s personalities lead us to big ideas that we approach with an element of “we’ll figure it out.” We are what you might call “go getters” or “self-starters.” We’ve independently started (and completed) a lot of large projects and programs since entering the field of music therapy. We aren’t scared of a lot when it comes to ideas. And anything I’m scared of, Renee definitely is not. We are also both perfectionists. Which means we walked into this whole process with way too much confidence, not enough time, and the hope of a perfect product. We did not account for the learning curve we were about to hit. Neither of us had ever recorded a podcast interview. I had not touched recording equipment since my first few years of my undergrad, and Renee had even less experience than me. And in that space of “we’ll figure it out” and complete lack of experience we found ourselves grappling with time management. 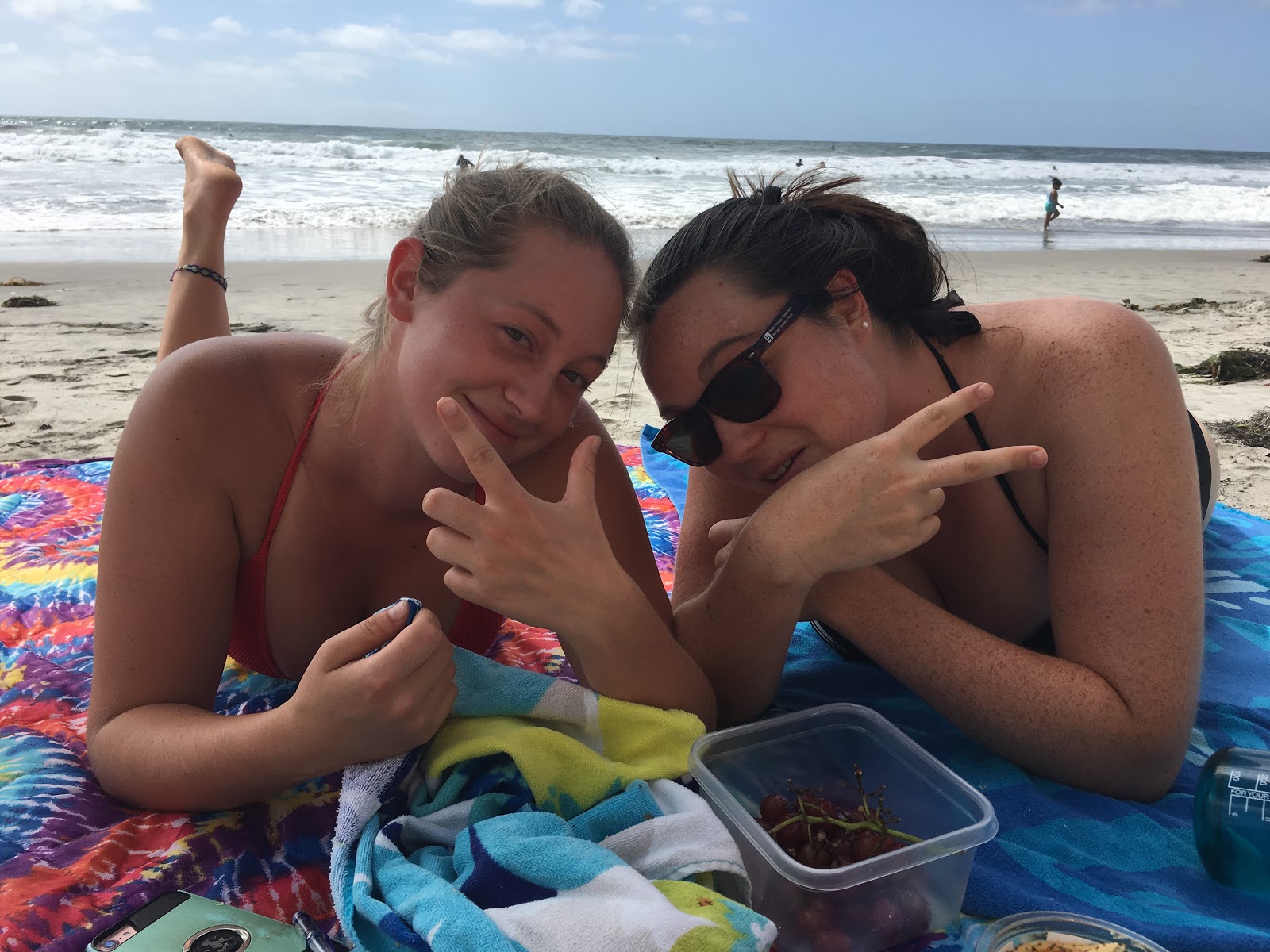 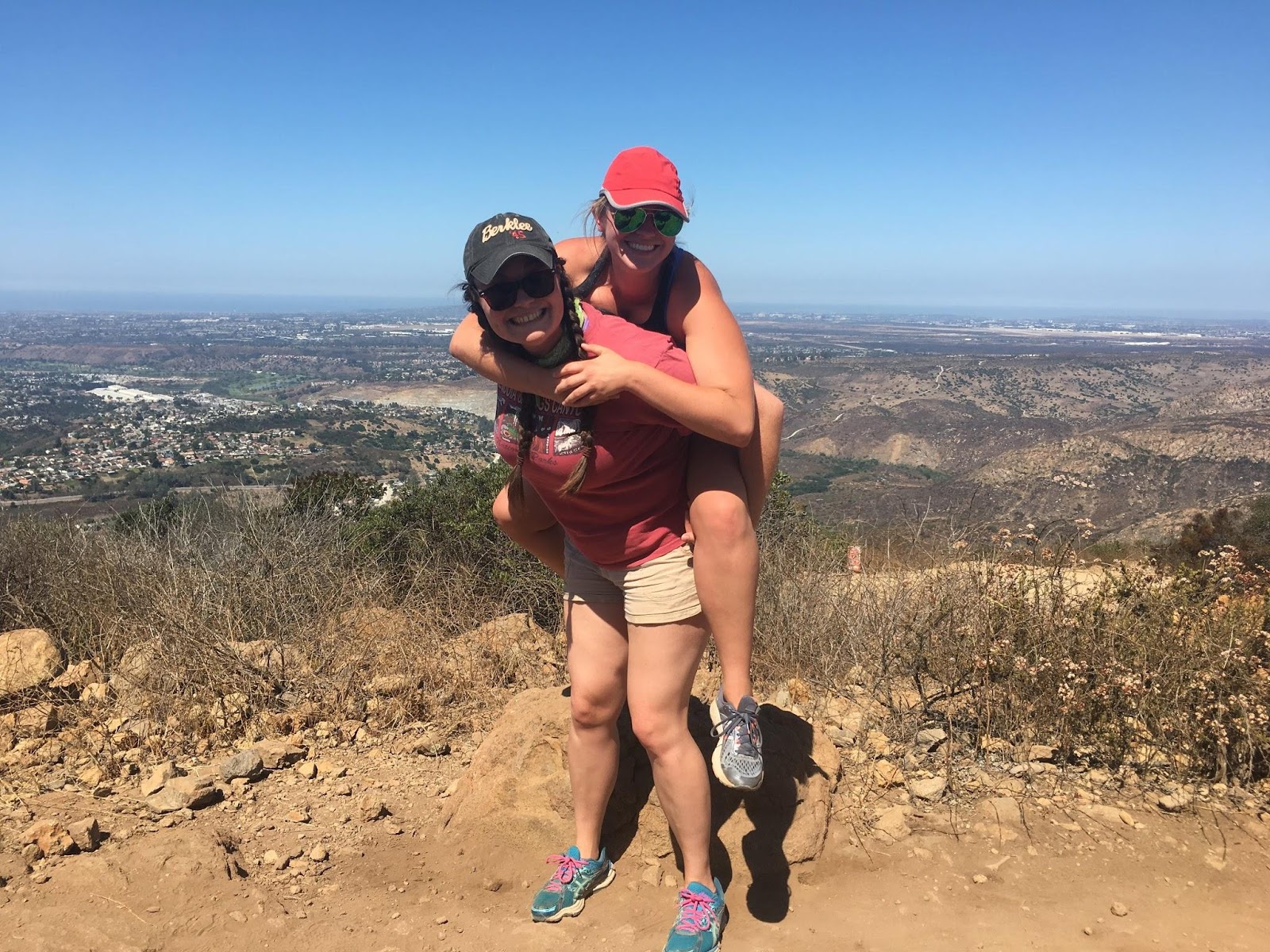 We should have realized what that curve looked like when it took several hours to record and edit our 5 minute intro. But it wasn’t until our first episode where we recorded 5 different interviews and had to edit and mix them, that we truly realized how much we didn’t know, the depth of our project, and the time commitment it required. We clocked at least 24 hours recording and editing those 5 different interviews together so they weren’t painful to listen to. We became pros at spotting “ums” and “likes” from a mile a way – not to mention balancing EQ for every voice type in the book.

We barely made the release deadline…barely. The episode went up and we received mostly positive feedback and some very welcome suggestions and critiques. Thankfully, it got easier from there.

As the episodes progressed, so did our skills at communicating and collaborating with other professionals, outlining episodes, and editing sound. We still spent full weekends spent in the recording studio, but nothing like that first full episode.

Overall, the feedback we received was amazing, and Renee and I had a little too much fun. We learned from every interview and made great connections. We also found a lot of gratification in the creative process of developing episodes – which we both felt was slipping a bit in the everyday grind of internship goals. Below is a short description of all 6 episodes. The podcast can also be found under Sound Solutions on Spotify, SoundCloud, and Apple Podcasts.

This episode incorporates 5 interviews from 5 different generations of music therapists. We asked them all the same three questions.

This episode breaks down the internship process from research of internships, to the application/interview process, to deciding on an internship. We created this episode because we both wish someone would have been there to give us a little more advice when internship popped up on our radar as students. Renee and I pulled from our own experience as students as well as advice we have received along the way from professors, internship directors, and other music therapists.

To follow episode 2, we focused episode 3 on what happens post internship. We interviewed a music therapist who has been board certified for 7 years. We asked her about her experience right out of her internship, including first jobs, expectations, self-care, and life changes that happen through the internship process and becoming a professional.

Episode 4 – I Don’t Got Time for Self-Care

After doing two episodes that focused on interns and young professionals, we wanted to switch to address the whole music therapy community in an episode about self-care. This topic comes up a lot in all professional fields, including music therapy. Despite the surging interest in self-care,  Renee and I had noticed a lack of follow through. In episode 4, we talked about that concept as well as some misconceptions we see in the media’s perception of self-care. The episode is a conversation, but has some amazing resources at the end for anyone who is looking for easy ways to address their own self-care.

Episode 5 – A Conversation in Specialization

Initially, Renee and I wanted this episode to be a debate. However, the farther along we got into the planning with our interviewees, the more we realized that the episode was turning into a conversation. Maybe less fun, but probably more productive. This episode includes a joint interview/conversation between two music therapists – one who is employed by a hospital, and the other who works within academia and private practice. We talk about the concept of specialization within music therapy, what it might look like, and the benefits and downfalls to the field moving toward requiring specialization.

Our last and final episode is a compilation of patients and clients stories from music therapists around the United States. These stories were submitted by listeners, and edited to be HIPAA compliant. Both Renee and myself were extremely excited about this episode because no one understands the day to day of our job except other music therapists. There are so many beautiful, sad, cringy, and funny moments that happen with clients that we all can learn and grow from.

By the time we uploaded the last episode we were both exhausted, but extremely proud of what we had created and learned from this project.

Will R&B Live On?

After all is said and done though…will R&B live on after internship?

The short answer is…we hope so. We have some ideas floating around, content that we would like to make, and maybe some rebranding. Ultimately, the reason we can’t say “Yes! New episode after the new year!” is that we don’t know where we will be living, let alone if we’ll be in the same city.  The only plans Renee and I have at the moment are to go sleep for a week and then study for the board exam. However, if the day comes where we can get together to record, you will definitely be hearing from us.  Keep a lookout by following MusicWorx on Facebook, Twitter, Instagram, and SoundCloud, and the Sound Solutions Podcast on Spotify and Apple Podcasts.