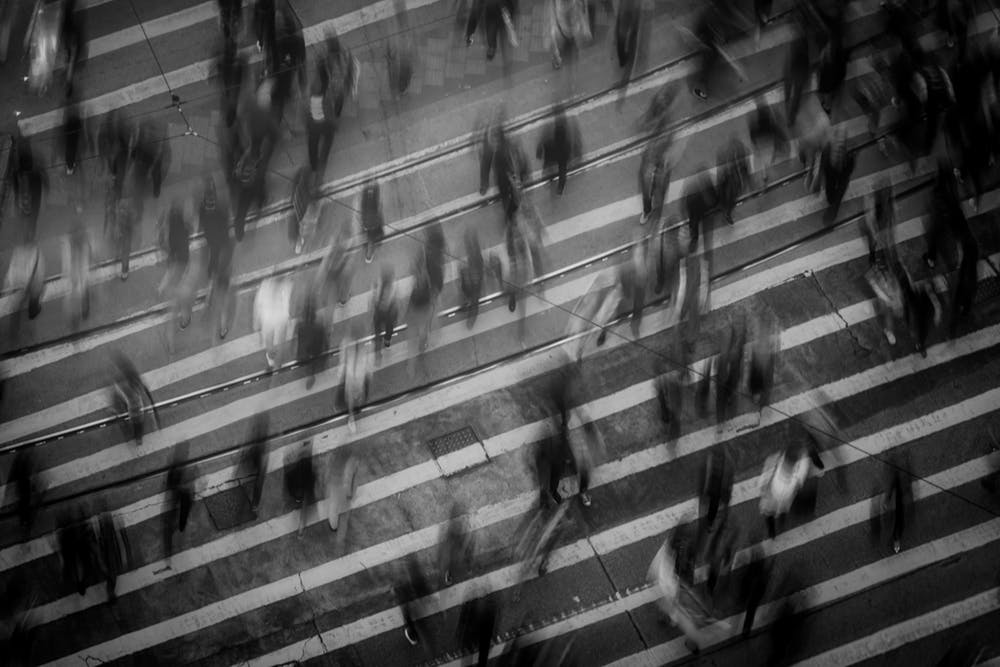 29 May In Blogs by MusicWorx

“A man and his son are in a terrible accident and are rushed to the hospital in critical care. The doctor looks at the boy and exclaims “I can’t operate on this boy, he’s my son!” How could this be?”

The suggested answer is that doctor is the boy’s mother (it could also be that the father  is in a relationship with another man or that the boy comes from a blended family and the doctor is his stepfather). The point is that many of us come up with crazy alternative ideas before we think the doctor could be a woman or gay. This popular puzzle is an example of how “implicit bias” functions in our daily lives.

The Perception Institute defines implicit bias as “when, rather than being neutral, we have a preference for (or aversion to) a person or group of people. Thus, we use the term ‘implicit bias’ to describe when we have attitudes towards people or associate stereotypes with them without our conscious knowledge.” These groups of people could include people of any gender, sexual orientation, race, physical or cognitive ability , age, weight, religion or any other identity.

If you have never explored the idea of implicit bias before, feeling a little defensive is easy.“Well, that’s not me, I value all people equally!” Implicit bias is not an inherently malicious belief that only awful people have; it is a set of societally reinforced understandings and behaviors that each and every one of us is exposed to on some level. For example, I identify as a cisgender woman, but I still have implicit bias against women!

A good tool to explore your own implicit bias further is the Implicit Association Test (IAT). IAT is a series of tests designed by scientists from Harvard University, University of Virginia, and University of Washington. As a tool of absolute measurement the IAT certainly has its flaws, but it has proven to be an excellent tool for self-examination and self-reflection of what you naturally associate with “good” and “bad.” The IAT is simply about categorizing a series of words and pictures as quickly as you can. A deeper description could potentially skew your results should you choose to take a test, but I highly recommend that you take a few minutes to complete at least one before you continue reading.

As therapists, talking about implicit bias can be incredibly difficult because we care deeply about our patients and want to believe we are doing the best we can for them.  Starting a discussion about implicit bias to bring it to the forefront of our minds is SO important. We can’t combat something unless we recognize it. The Perception Institute says, “The mind sciences have found that most of our actions occur without our conscious thoughts, allowing us to function in our extraordinarily complex world. This means, however, that our implicit biases often predict how we’ll behave more accurately than our conscious values.”

Getting into the nitty gritty of how implicit bias directly affects our work is a precarious task. Bias often comes in the form of unconscious assumptions about our clients. Those assumptions can…

Because of the assumptions we make about clients, we may not think to ask questions that could lead to important information about them. If you were working with a young black man, you may come into the session with rap or hip hop music. Perhaps the client does enjoy listening to those genres, and would go along with what you were playing, but if you set that precedent, the client may not feel comfortable telling you that they love the symphony as well.

Our implicit bias can lead us to make hurtful comments that are genuinely coming from a good place. If you are working with a group of small children and a young girl says “I want to be a firefighter,” someone might say “Oh, really? You have to be strong to do that job!”  Saying this may not seem like a big deal at all, and on its own it might not be, but that comment is contributing to a mass influx of signals that little girl is receiving from the world around her. Those signals tell her that she isn’t associated with being strong and brave. Little comments do add up.

We have to set expectations for our clients on some level, that is how we establish goals of treatment. However, we don’t want to set those expectations based purely on an identity that a client holds. You may be more inclined to use receptive music and less inclined to encourage instrument play with a client who was born with a physical difference in their arms than you would be with a physically “typical” client.

Ultimately, the key is recognizing how your assumptions about a client influence the decisions you make throughout treatment. It’s not an easy thing to do! The Institute for Healthcare Improvement gives 6 suggestions for recognizing and reducing your implicit bias:

“Your first thought is the knee jerk reaction the world taught you, your second thought is who you really are.” We are indoctrinated with discrimination from the day we are born but so often we are unaware of its effects on our thoughts and actions. If we continue to recognize our implicit biases and strive for the second, self-correcting thought, we can begin to bring more equality into our practices and lives.

If you want to learn more, here are some awesome sites!