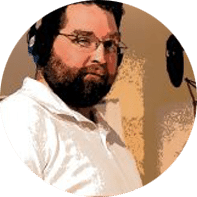 “It has been an honor to work with Ben as his music therapist for the past seven years, 2009- 2016. During this time that Ben and I have worked together in music therapy, Ben has fulfilled many clinical and personal goals including: the transitioning from active duty military to the civilian sector as a veteran; moving from inpatient care to assisted living, and finally making it back to his loving family; learning a variety of instruments (voice, bass, ukulele); performing at a multitude of private and community-based events, inspiring and assisting in writing books, giving lectures, and finding effective ways to communicate his thoughts and feelings with his family and friends by writing and recording songs based on his life situations and relationships.

I think fondly of our first years working at Learning Services, where Ben generalized what he learned in music therapy and began assisting group music therapy sessions for his peers at Learning Services. Ben did not stop there. He went on to volunteer in his greater community by aiding music therapy and recreational music for developmentally disabled adults, fellow veterans, and performing in the greater Southern California area for military and civilian events and ceremonies. A very special thanks to the Semper Fi Fund for providing transportation for Ben’s community volunteerism.

When I left Southern California in 2013 to attend graduate school in Massachusetts, Ben and I had a turning point in our therapeutic relationship. While consulting with Ben, his family, and his care team whether to continue music therapy with a new clinician or start the termination of Ben’s music therapy services, it was decided that Ben and I would pilot tele-music therapy (TMT) sessions. TMT provides consistency of care, continuity of progress that Ben continues to achieve, and helps to show the effectiveness of a new method in which music therapy can be facilitated using technology in an innovative manner. Since 2013, we continue to work together on a weekly basis through TMT and bi-annual home visits, in which I travel to Southern California to work directly with Ben. Thanks to his mother, Lisa, and the La Jolla Department of Veteran’s Affairs for making TMT possible for Ben! 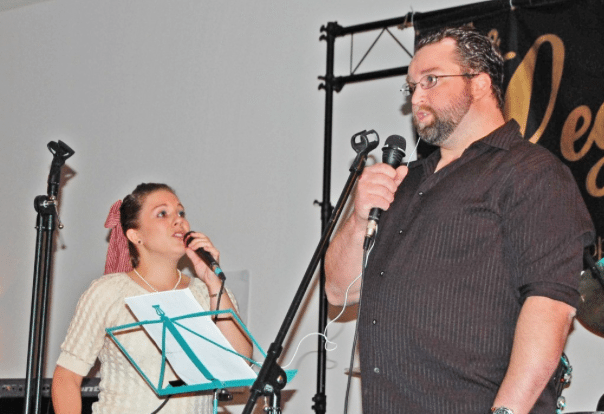 Ben’s continued engagement and participation in music therapy/TMT has positively impacted his life as well as the lives of his family, friends, rehabilitation team members, and the many people that he has served through his story and with his music. It is a pleasure to continue working with Ben and I cannot wait to see what the future holds through our continued engagement in music therapy.”

2016 Patient Testimony
“Since I started music therapy in 2009, one memory still stands out to me. I was in music therapy session, in pain, and didn’t want to play instruments. Honestly, I was about to give up on music therapy. Rebecca suggested that we do a relaxation and she started playing guitar, and then started singing a song. I sat there and listened, immediately feeling my pain and frustration dissipate. I asked her, “Who wrote that?” She answered, “I did.” I responded, “Can you teach me how? That was that. To date, we have written and recorded over 20 original, adapted, and cover songs from artists that inspire me. Writing music is a therapy that cannot be replaced by anything else. You get the experience of putting your life in words and making them lyrical. Then you get the exhilaration of hearing them come to life when you add instrumental music to it. It’s absolutely amazing!

Music therapy did what all the doctors- military and civilian- could not do. It woke up my brain after a long slumber, flipped the switch so to say. Rebecca allowed me to see life through my heart. It brought me back to life and I am me again.” 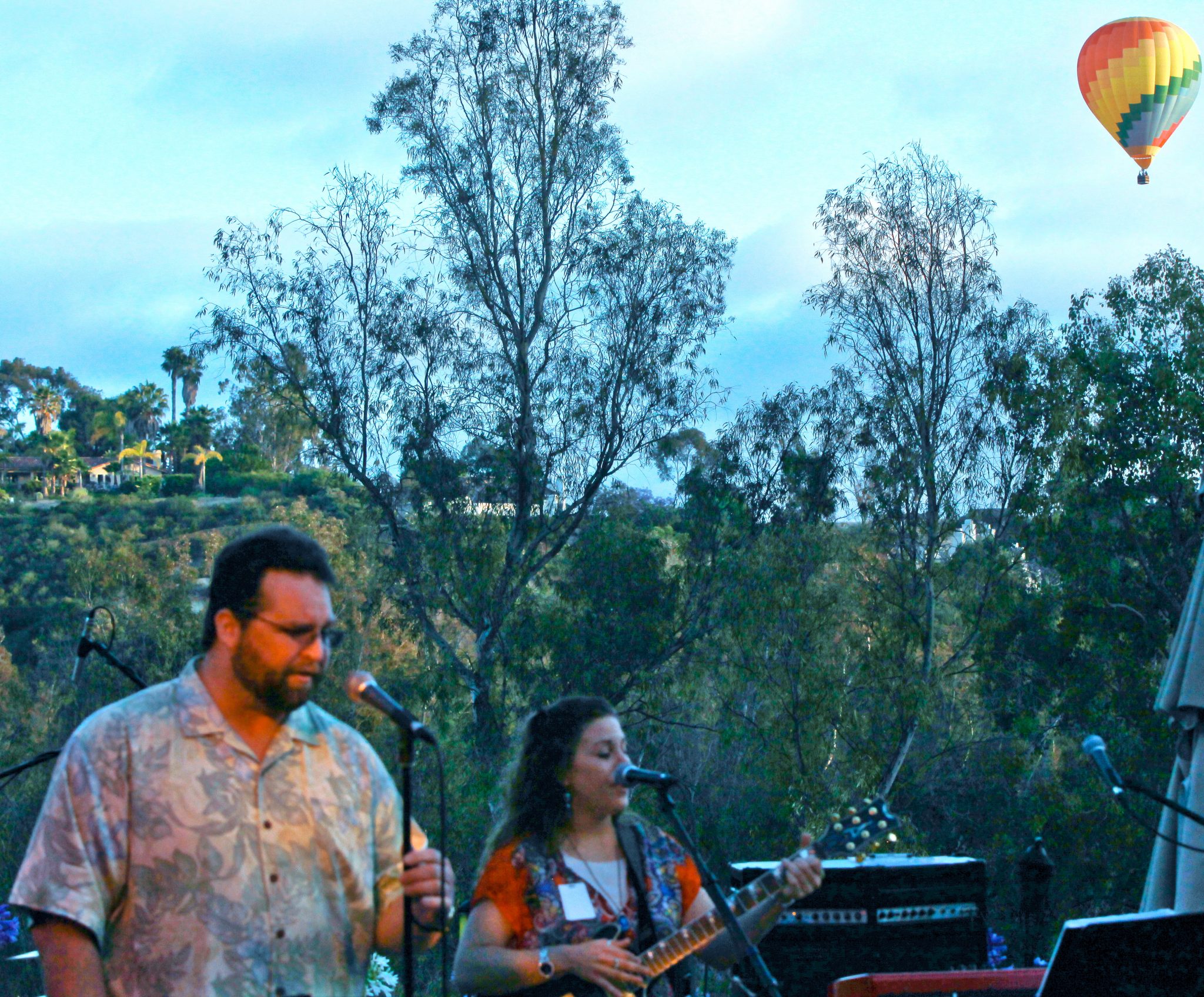