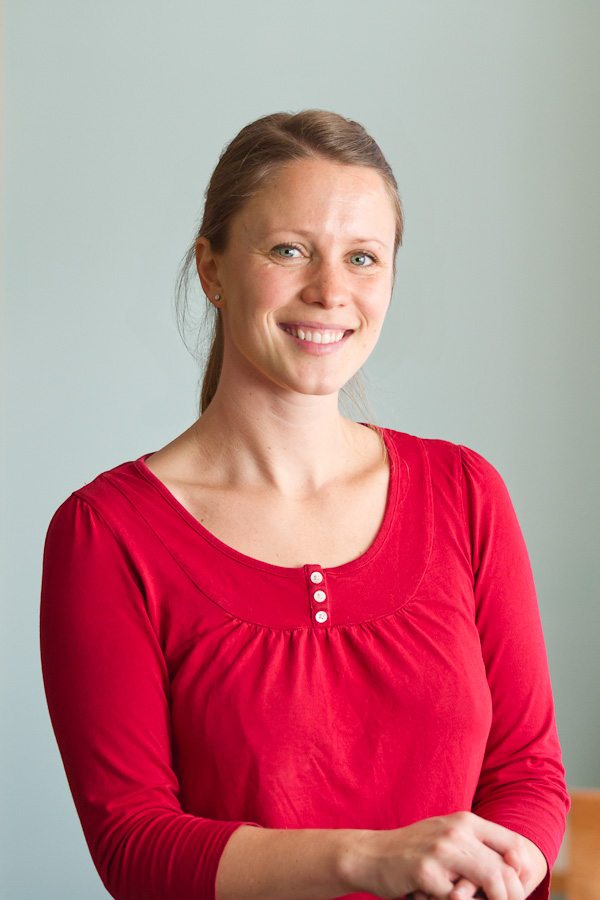 Wendy Krueger, Intern #58, currently runs her own contracting agency, Up Beat Music Therapy. She recognizes the MusicWorx internship for compelling her to confront adulthood head-on. While at internship, she began the transition from student to adult life through the internship’s “jump right in” philosophy. Using this philosophy, she learned how to take responsibility for her actions and successively function in the working world. She now acknowledges the necessity of making mistakes for the purpose of growth and learning and utilizes this philosophy with her very own interns! She sees MusicWorx as more than just an internship, but a “life-changing experience.”

Enjoy Wendy’s answers to our interview questions below:

1. What is your current job?

I work for myself, full-time!  I run a contracting agency called Up Beat Music Therapy in Northeastern Massachusetts, and I personally contract with over a dozen facilities.  I work with adults in psychiatric and dementia care settings, and I have been a clinical supervisor for Berklee College of Music since 2007, which has been an incredibly rewarding experience.  My first two interns finished in mid-April, and one of them (from UMKC) is now sub-contracting for me! Life is good.

2. Would you say MusicWorx helped you get to where you are today?

Absolutely. In college, I had a hard time taking responsibility for myself and my choices. During internship, I was thrown in the deep end so many times, I realized pretty quickly that if I wanted to succeed I needed to take responsibility for myself, above anything else, and that has allowed me to be more honest with myself and more straight-forward with others. Furthermore, when I first started at MusicWorx, I thought I wanted a full-time job in pediatric oncology, but I really had no idea what the other possibilities were.  I didn’t know that my personality is not cut out for that type of work or work structure, and I realized during that time that I enjoy facilitating groups much more than individual sessions. Also the puzzle-piece schedule is something I grew to love (even with the driving) and I may not have known that was an option otherwise.  In addition to all of that, the network of alumni is extremely knowledgeable, and Barbara has been there to give me advice throughout my time as a music therapist, which has helped me to keep going in one steady direction since I left San Diego.

3. What drew you to the MusicWorx internship?

A few things led me to MusicWorx.  First of all, I was interested in a variety of populations, which I knew was a big part of the MusicWorx experience, and then I had the opportunity to meet Barbara during a somewhat serendipitous trip to Southern California, where I unintentionally interviewed.  She impressed me with her expertise and success story, but more importantly, she showed me that she isn’t all business, and that I don’t have to be either, which was something I needed to know.  Also, I’m from Massachusetts, and let’s face it – San Diego is an amazing place (especially in January, February, March and April) and after twenty-four long, cold winters in Boston, I needed a change, even if I decided to move back to New England in the end.

4. What was your favorite moment of your MusicWorx experience?

Oh…I can’t pick just one.  My “highlights” were the silly and sleep-deprived times with Barbara and the other interns, dinners after work with everyone, “a-ha” moments in the ICU and during MacDonald sessions, and creating the very first Internship Highlight VIDEO (in secret) with my co-intern, Chelsea.  I wonder if Barbara still has a copy?

Barbara Reuer Commentary: Wendy, I do!!!! – I will need to pull it out and show Kristen.  They will get a “kick out of it!”

5. What aspects of what you learned at the MusicWorx internship prepared you for your career today?

Specifically, I would have to say that the “jump right in” philosophy has prepared me the best.  When I left San Diego, I felt comfortable leading sessions in several different settings, and that has been the gift that keeps on giving.  I have been able to pass that philosophy on to my practicum students and interns as well, and it makes a huge difference.  Part of jumping right in to things, is that you might make a mistake, and it’s okay!  I encourage my students to take risks, sure that they’ll survive through their mistakes and come out stronger on the other side.

6. What was one of your biggest challenges during your internship (gas money & lack of time aren’t valid responses!)?

I think one of my biggest challenges was “The Dragonfight.”  I came from a world where I could do whatever I wanted all the time, and then there I was, in a full-time job – a REALLY HARD full-time job – where I was genuinely depended on by a lot of other people, and I was forced to grow up because of it.  That struggle is probably something a lot of people experience, as is bound to be the case with young people coming straight from college.  I fought the good fight for a while, but my college student self ended up losing the battle.  I am a much better person, and a much more practical and functional adult because of that fight and that…victory.  MusicWorx is amazing in that way.  It’s not just an internship; it’s a life-changing experience.

7. What was your biggest “aha” moment for your professional and/or personal growth?

At some point I realized that I had to choose between being genuine and strong, or affected and needy.  There was a session I facilitated in the ICU where a young man was being extubated, and his family asked me to play a few Beatles songs during the procedure.  I didn’t cry, though I felt like I should have, and I just took care of business.  His family felt supported, and I did my job.  It was a powerful moment when I realized that the loss those people were feeling wasn’t mine, and I that had to make my way through that crazy experience in order to be an effective therapist.  I did go home early that day so I could wrap my head around what had happened, but I was at work the next day, feeling like a burden was lifted.  I knew at that point that my choice was strength…and resilience…and that has continued into my professional life and personal journey as well.

8. What would be your one piece of advice to future MusicWorx interns?

It’s hard to think of just one thing, but the most important thing I learned is to roll with the punches.  We don’t always know what’s going to happen, and it really pays off to be flexible and patient in every situation. Que Sera, Sera!